In the last blogpost we kicked off our two-articles blog series in which we show the results of the five projects which have been awarded with the Seed Grant Innovative Award” during the Mekong ICT Camp 2017. After we introduced the teams from Cambodia, Myanmar and Laos, this time the winning projects from Thailand and Vietnam are in the focus. Both, the Mekong School Institute Local Knowledge as well as the Float in Flood Project have received 3,000$ from SPIDER – The Swedish Program for ICT in Developing Regions.

The Mekong Nature Camp: A close to nature experience for 20 kids

Two days of learning experiences in the natural and social context of the Mekong river, one of Thailand’s main arteries which marks a long part of the country’s border with Laos; this is what 20 youngsters could enjoy during the Mekong Nature Camp. This project hosted by The Mekong School focused on knowledge about the local context and the use of technologies to assess this environment. The students enjoyed the camp which offered a program including activities such as lectures, a boat trip and conversations with locals to learn about the river’s history. According to the organizers, “the youth participants also learned of the abundance of the Mekong River – home to many species of animals and birds that the young people had never heard of before.” Of course, this learning experience was not only characterized by the transfer of knowledge, but also by practical applications which enable the youths to experience their environment themselves. Accordingly, the participants learned how to measure the water quality of the river, and conducted some community mapping. The organizers conclude: “The students were able to learn more by putting theory into practice using project based, outdoor learning. If we want to build awareness and a desire to conserve the Mekong River, and other natural resources, we must provide opportunities for the young people and adult participants themselves to learn and have a closer, ongoing relationship with the environment.” The camp took place last December, and there is some hope for another edition in a different region. ODC will continue to follow this inspiring project. 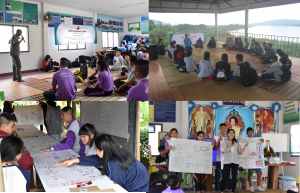 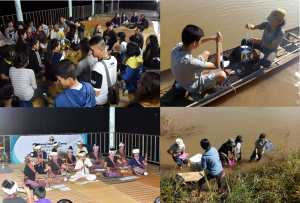 Float in Flood: A lighthouse project for light in schools

The interplay between nature and people also plays a major role in the last project which was awarded with the Seed Grant Award. The team of the Float in Flood Project in Vietnam identified the lack of electricity coverage in some rural regions as an issue and didn’t hesitate to take action. Two primary school, so far without electricity, are the profiteers of this project. Thanks to ten wind turbines installed by the group, teachers and students now have access to lighting and can even use simple electronic devices such as radio or TV. “This encourages students to study, teachers to teach and reduces risks during foggy and typhoon seasons”, the project team explains. The installation of the wind turbines was, however, only one key element of this project. For the organizers it was also important to involve and reach out to local residents. For that, they disseminated their mission through local media: “At first, it was nearly impossible to get in touch with the community. The project took a bold step by emailing a local journalist without knowing him before. Surprisingly, he was very supportive and became our ambassador to the community.” The team members hope that this project can be a lighthouse project which encourages more donors to support similar activities. 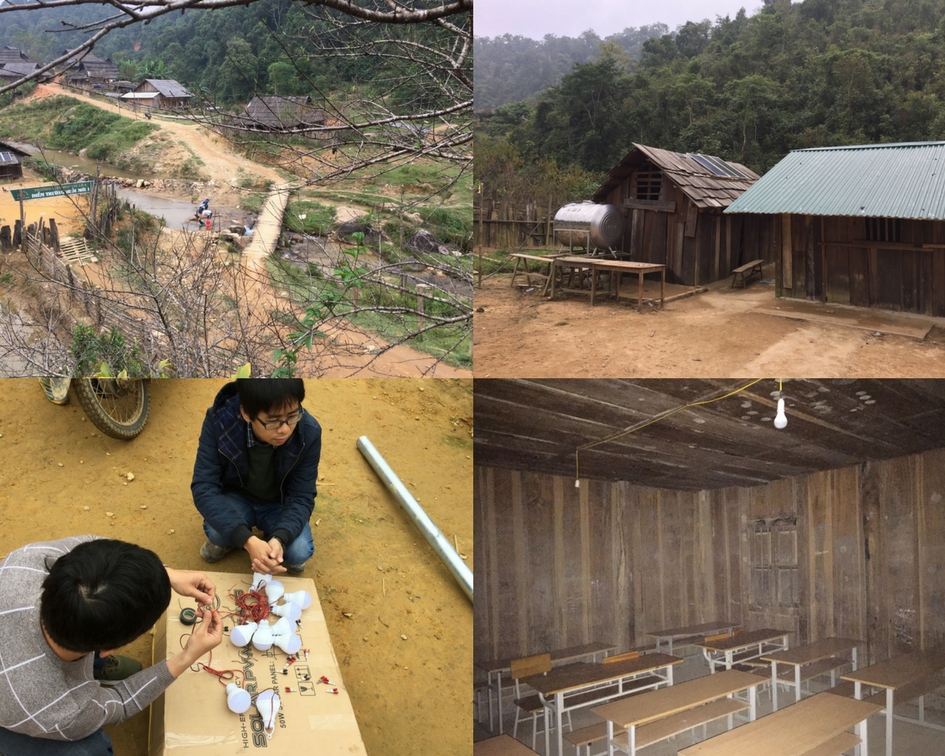 The location of the school that the team implemented Float in Flood Project. 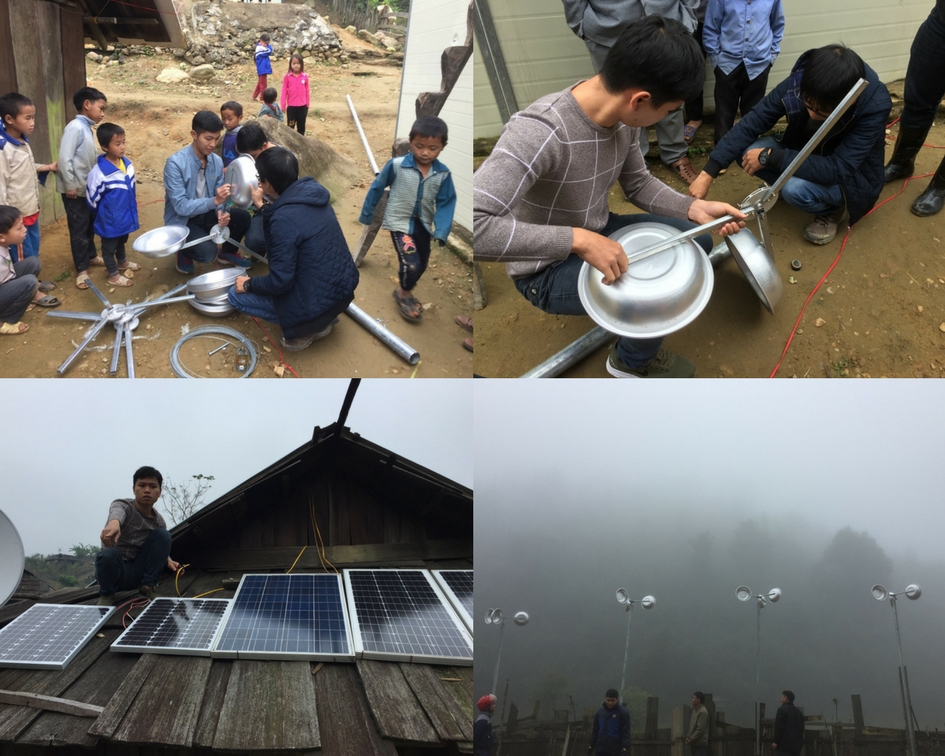 ODC is happy about the results of all five winners. The teams showed that a great idea can have a strong impact on the lives of the people in the five countries. All teams reported issues and obstacles they had to manage and which they, in most cases, eventually mastered. This experience, enabled by the Seed Grant Award, did therefore not only have a positive impact for the affected communities and target groups, but also strengthened the team structures of the organizing groups. Hence, ODC is optimistic that the projects can be the starting points for an ongoing engagement of the five teams, and a great example for future Mekong ICT Camp participants.