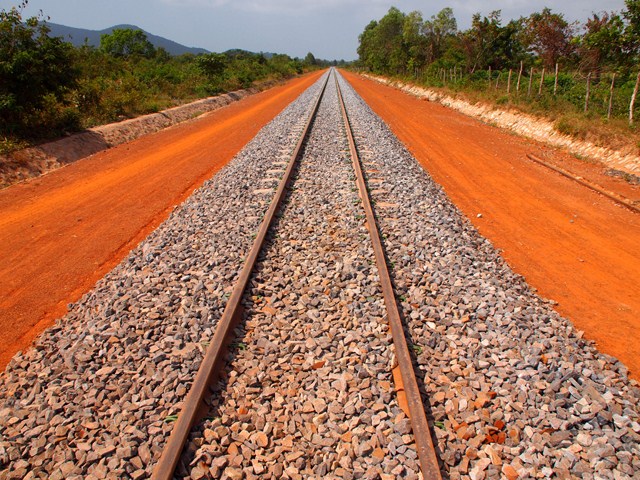 The Constitution of the Kingdom of Cambodia and the 2001 Land Law both guarantee an individual’s right to property protection. Although part of the government’s policy framework since 2002, it was only in 2010 that a legal mechanism was put in place to govern the process by which the government can fairly and justly expropriate private property for public purposes. Despite progress in legal protections, the issue of forced evictions both by the state and by private entities remains an important concern among Cambodian civil society and other international organizations. No official data exists, but it is estimated that some 120,000 Phnom Penh residents (about 11 percent of the city’s current population) have been forcibly evicted since 1990.1

The legal framework for expropriation is bound by international law. Under international law, coerced and involuntary resettlement is seen as a deliberate retrogression in the enjoyment of human rights. Cambodia is a party to multiple international treaties and therefore obligated to protect its citizens against retrogressive measures taken by government entities and third parties.2

Governed by the Expropriation Committee, the process for expropriation is lengthy and requires several steps including a project proposal for government review, a survey detailing the rights of property owners, meetings with local authorities, and notice to owners in the form of a declaration in multiple forums.8 Owners of expropriated property have the right to file a complaint to contest the validity of the appropriation or to see if it can be moved.9

Compensation for expropriated property must be fair and just and paid in advance. It is assessed based on the fair market value of a property, excluding changes in value after the declaration and thus the effect of the project.10

In 2010 the government also issued Circular 03 on Resolution of Temporary Settlement on Land Which Has Been Illegally Occupied in the Capital, Municipal, and Urban Areas. This circular provides a framework for resolving the land rights of illegal settlers in informal settlements; however, its effectiveness is unclear given its low place in the legal hierarchy and lack of specificity regarding how it is to be implemented within the existing legal framework.11 Importantly, the circular does not capture households who legally possess land but were designated the status of illegal settlers due to a lack of access to land registration.12

The Expropriation Law marks a significant step forward in ensuring the rights of titled owners or legal possessors whose property is confiscated by the government in the public and national interest. But there is still a gap in land tenure security.13 NGOs, researchers and the media note that the scope of the law does not extend to evictions by private entities or concessionaires, nor does it protect individuals who lack title to their land or live on state property and are therefore deemed illegal settlers in law.14

The UN Office of the High Commissioner for Human Rights notes that low-income communities on state public land in urban areas are at risk of being deemed illegal and live with the threat of forced eviction;15 likewise for rural households living on state public land.  For example, The Phnom Penh Post reported an incident in April 2015 when a concessionaire was threatening to evict villagers despite objections by government officials who had asked the company to wait until a peaceful agreement could be reached.16 Research evidence shows that forced evictions often lead to an increase in poverty and debt, limit access to income, water and sanitation, cause health problems and social stigmatization and disrupt social networks.17