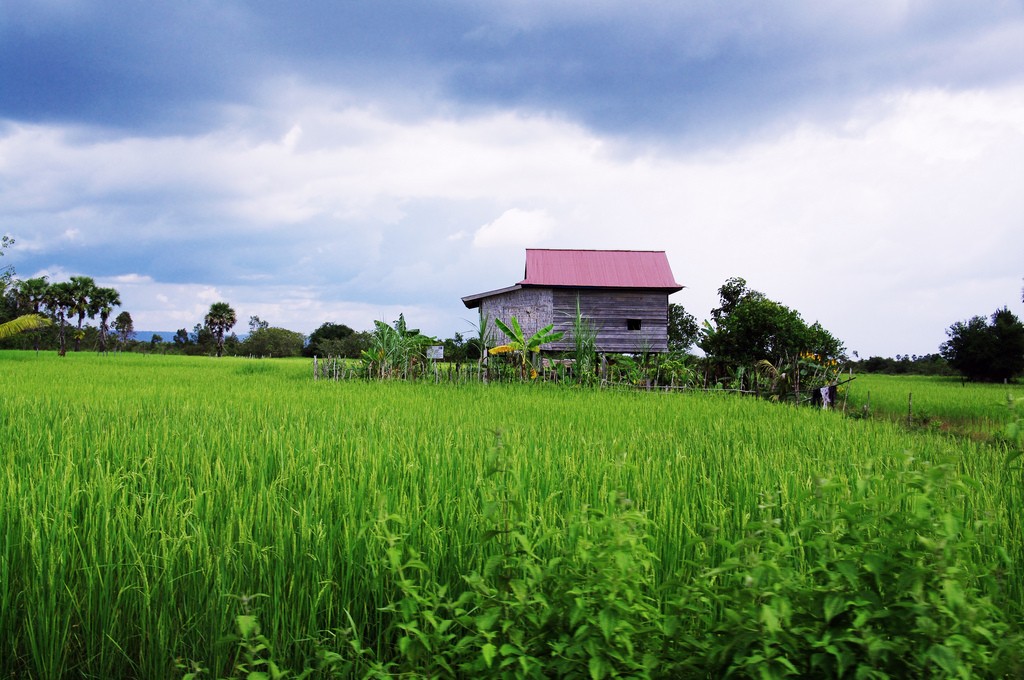 There is a lack of information about the sale and exchange of land in Cambodia. Although a formal framework for land sales and exchanges was established under the 2001 Land Law, the 2011 Law on the Implementation of the Civil Code eliminated much of it.

A land sale by contract transfers the right of ownership over a property. The contract must be registered to be enforceable, however.1 Property can also be transferred by succession.2 And property that is legally possessed but not owned may be transferred3 as the 2001 Land Law confers upon legal possessors in rem rights over property, such that they have the same rights as an owner.

Failure to formally register subsequent transfers of land represents a key challenge to land tenure security and the land titling system.4 Registered land must be re-registered with the cadastral authorities when it is transferred to a new owner.5 The process ensures that the land register is kept updated and new titles issued, and allows the government to collect taxes. Yet around one in four land transfers are not officially recorded.6 If this situation persists, the land register could become inaccurate and out-of-date.7  Incorrect or unreliable information could lead to unfair dispute resolution, as the last registered owner will have a stronger legal claim. Common reasons for not registering land transfers are the high fees (whether official or unofficial) associated with the service and unawareness of the need to do so.8

It has become increasingly apparent that forced land sales and distress sales are a significant cause of land tenure insecurity.9 Distress sales can occur when households face indebtedness or a shock such as a serious illness.10 A 2015 study on landlessness reports that almost 31 percent of households surveyed were landless because they had sold their land.11 Other research studies find that forced land sales tend to occur in areas where land values are high, or where private entities seek to accumulate large tracts of land for development.12 In a country where 80 percent of the population live in rural areas and 73 percent depend on agriculture for their livelihoods, such sales can have significant and long-term impacts on rural livelihoods and welfare.13

Related to land sales and trades