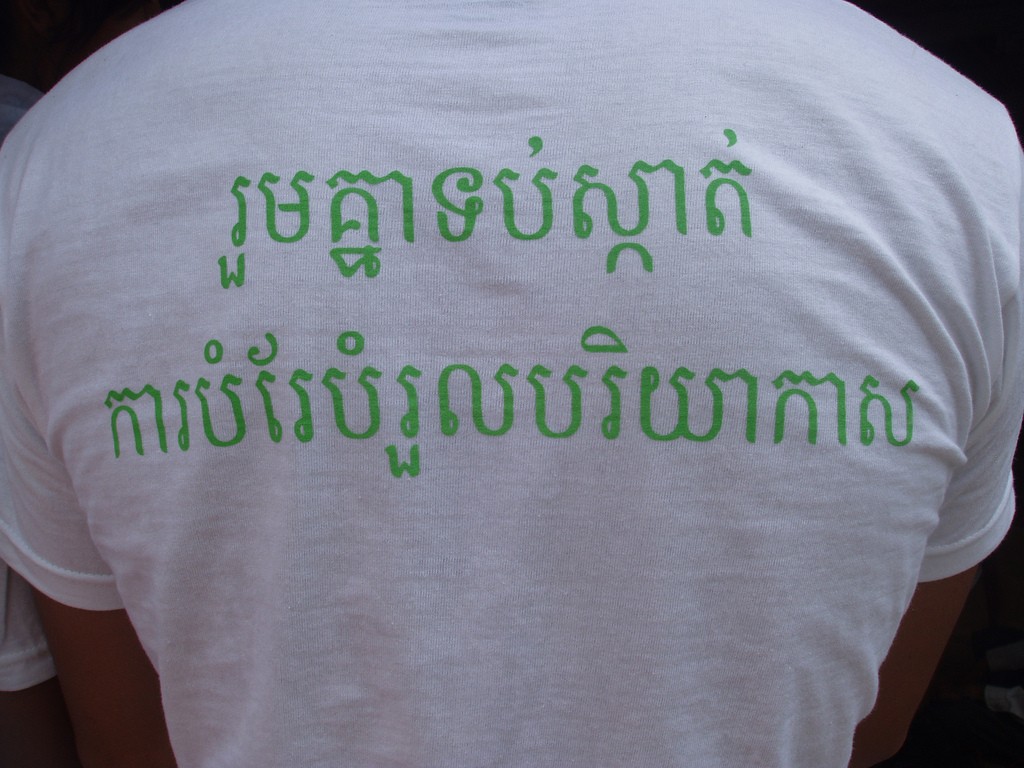 The Clean Development Mechanism (CDM), defined in Article 12 of the Kyoto Protocol, allows a country with an emission-reduction or emission-limitation commitment under the Kyoto Protocol to implement an emission-reduction project in developing countries. Such projects can earn saleable certified emission reduction (CER) credits, each equivalent to one ton of CO2, which can be counted towards meeting Kyoto targets.1

In 2011 Cambodia received funding for a full Reducing Emissions from Deforestation and Forest Degradation UN initiative (UN-REDD) country program. Before this, the country had already prepared a REDD+ Readiness Roadmap. The country program focuses on effective management of the REDD+ Readiness process and stakeholder engagement, development of the National REDD+ Strategy and Implementation framework, improved capacity to manage REDD+ at sub-national levels; and the design of a monitoring system.4

The plan aims to target companies abroad who want to offset their carbon emissions by paying Cambodia to keep its forests standing. Over 30 years, the project could potentially earn tens of millions of dollars to be split between state coffers and local communities.

Two REDD pilot projects, one in Odar Meanchay and the other one in Mondulkirri, were developed for the voluntary carbon market: The Forest Administration (FA) within MAFF was made responsible for assessing national forest carbon stocks and regulating forest carbon trading.5

The airline Virgin Atlantic buys carbon credits from the Odar Meanchay REDD+ program  to help offset greenhouse gas emissions from its flights. However, a 2017 report from the UK environmental NGO Fern said that deforestation had actually sped up in the area since the project began, while villagers had not received compensation for patrolling the forest.6

Recommendations to mitigate the impacts of climate change contained in the Bangkok Call for Action were developed at the Asia-Pacific Climate Change Finance and Aid Effectiveness dialogue held on 19–20 October 2010 in Bangkok. The dialogue was facilitated by the Capacity Development for Development Effectiveness (CDDE) Facility and brought together over 75 participants representing seven governments, including Bangladesh, Cambodia, People’s Democratic Republic of Laos (PDR), Nepal, Indonesia, the Philippines and Vietnam, as well as the Pacific Islands Forum Secretariat, eight development partners and international agencies.7