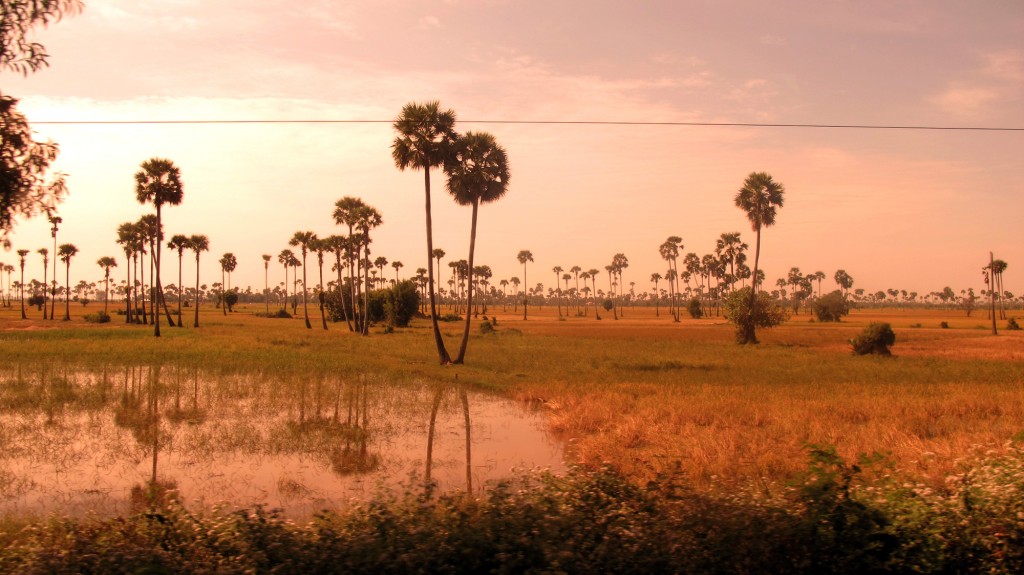 Public land leases are grants of state lands to private entities in the form of a contractual rental agreement. Cambodian law provides opportunities for both short-term and long-term leases of state land depending on the purpose and the lessee. The majority of public land leases are permitted on state private land, which does not have a public interest or provide a public service or function; however, more restrictive leases can be granted on state public land,1 which has a public interest value. Public land leases, particularly concessions, are often associated with land conflict, as reported by NGOs, the media and the United Nations.2

The legal framework governing public land leases is vast and complex. Much of the framework and its procedures, though not all, are derived from the 2001 Land Law and various sub-decrees governing specific types of leases. In addition, many leases are subject to key provisions in the Law on Forestry, Law on the Environment and Law on Protected Areas, establishing the rights of certain types of land or groups of people, as well as the Law on Investment.

The government has attempted to use public land leases as a means to encourage investment in agro-industry, trade and infrastructure. The objective is to promote economic development and integration into the regional economy through increased productivity, employment opportunities and income-generating opportunities.3 However, recent government policy has shifted towards granting land to land-poor individuals as a means of poverty reduction.4

There are various types of public land leases, the most common of which are concessions. Concessions are a grant of rights over an area for a specific purpose. The 2001 Land Law provides for three different types of concessions: economic land concessions (ELCs); social land concessions (SLCs); and other concessions.5 The legal framework surrounding this last group is largely undeveloped.6 ELCs are long-term leases of up to 99 years granted for industrial-scale agriculture.7 Faced with accusations by communities, NGOs and the United Nations of land grabs, forest evictions and environmental abuses, the granting of new ELCs was suspended in 2012 and existing ELCs are under review.8 SLCs respond to a social purpose and allow grantees to build residences or cultivate state land for subsistence. Unlike other public land leases, SLCs can be converted into ownership after five years of continuous use and compliance with conditions.9

Special economic zones (SEZs) consist of a defined area within a country that is subject to different regulations than those pertaining in other areas of the country. These comprehensive industrial areas provide preferential incentives to investors and offer government import-export administrative support to attract foreign investment, enhance global competitiveness and promote economic development.10 Here, private entities develop the zones and their infrastructure, and they lease areas within the zones to investors.11 SEZs fall within the governance of the Council for the Development of Cambodia (CDC) under the Law on Investment and Sub-decree No. 148.

State public land may also be leased, but such leases face greater restrictions than leases on state private land. Public land may be leased for no more than 15 years, and the land must continue to provide a public service or function.12 However, land can be re-classified as state private land to facilitate leasing, a process that can only be conducted legally if the state public land loses its public interest value.13

Land may also be leased communally to communities and indigenous groups in the form of community forests or protected community areas. Both leases have a maximum term of 15 years and require that the land be used sustainably and managed under an agreed land use plan.14