Although exploratory work has indicated the presence of modest coal resources in northern Cambodia, no commercial-scale mining has yet begun. The coal used in electricity generation and for other purposes is imported. 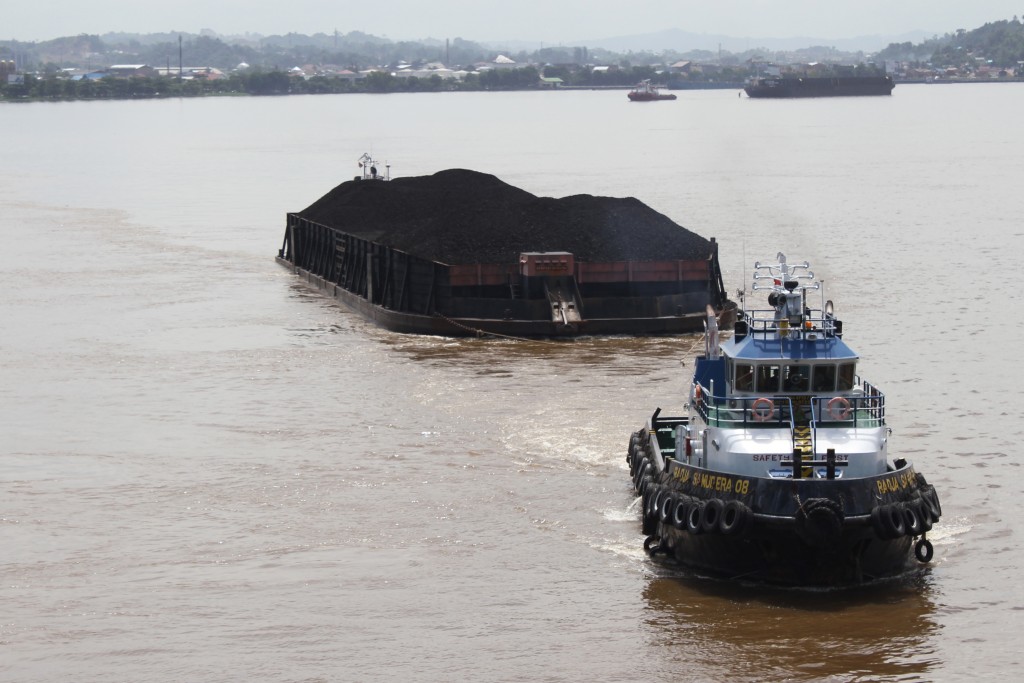 A coal barge from Samarinda coal mine on the Mahakam river. Indonesia, Borneo. Photo by Andrew Taylor/WDM, taken on June 15th 2013.  Licensed under: CC BY-NC 2.0

Coal will play a key role in meeting Cambodia’s future energy requirements. The country’s National Strategic Development Plan 2014–2018 states that coal-fired power plants and hydropower are the preferred generation options. The NSDP states support for exploration of energy resources including coal.1 The Asian Development Bank has reported that Cambodia’s reliance on imported fossil fuels, including coal, will increase in coming years.2Coal will continue to be a dominant energy source for emerging Asia’s electricity generation because of its relative abundance, lower cost than some alternatives, and relative security – much of the coal used in Asia is produced within the region.

According to Japan Development Institute (JDI)’s 2009 reports, regardless of the comparatively small size of coal reserves found in Cambodia so far, there still may be enough to supply coal for a 400 megawatt (MW) coal-fired power plant for 30 years or more.3

Several companies have expressed intentions to explore for coal. For example, the Chinese and Australian-owned Khmer Resources was reportedly looking for funding for exploratory work in a 280 km2 area.4

Cambodia’s first coal-fired electricity generation plant began operations in Preah Sihanouk province in 2014. The plant was built by Malaysian firm Leader Universal Ltd, operating under a local subsidiary. LU has a 33-year build-operate-transfer agreement, after which the plant will be handed to the Cambodian state. The coal burnt is imported from Indonesia.5

While technology exists that gives greater efficiency in coal generation with reduced polluting emissions – the technology is called ‘supercritical’ or ‘ultra-supercritical’ – clean coal plants are much more expensive to construct. The efficiency of Cambodia’s plant has been reported as around 32%, while the best technology today gives efficiency of around 50%. As one expert observer has noted: “This clearly shows that Cambodia will face local pollution in the future as a result of high emissions. Such a situation could be eased by the introduction of ultra-supercritical technology in emerging economies such as Cambodia.”6

Figures show considerable growth in the volume of coal imports, from 47,000 short tons in 2011 to 63,000 in 2012.7 Apart from the existing 100 MW plant, a number of others have been planned or proposed over the years, although with most there has been little or no news since the initial announcement:

In December 2010, Cambodia International Investment Development Group Co, Ltd became the first local company in Cambodia to receive government approval for construction of a 700 MW coal-fired power plant. The company obtained a 33-year contract to build and operate a $362 million power plant in the coastal province of Preah Sihanouk. 8