Decentralization and deconcentration are seen as “internally driven” reforms1, where the national government gradually delegates power, involving either administration or finance, to local governments to administer in their locality. 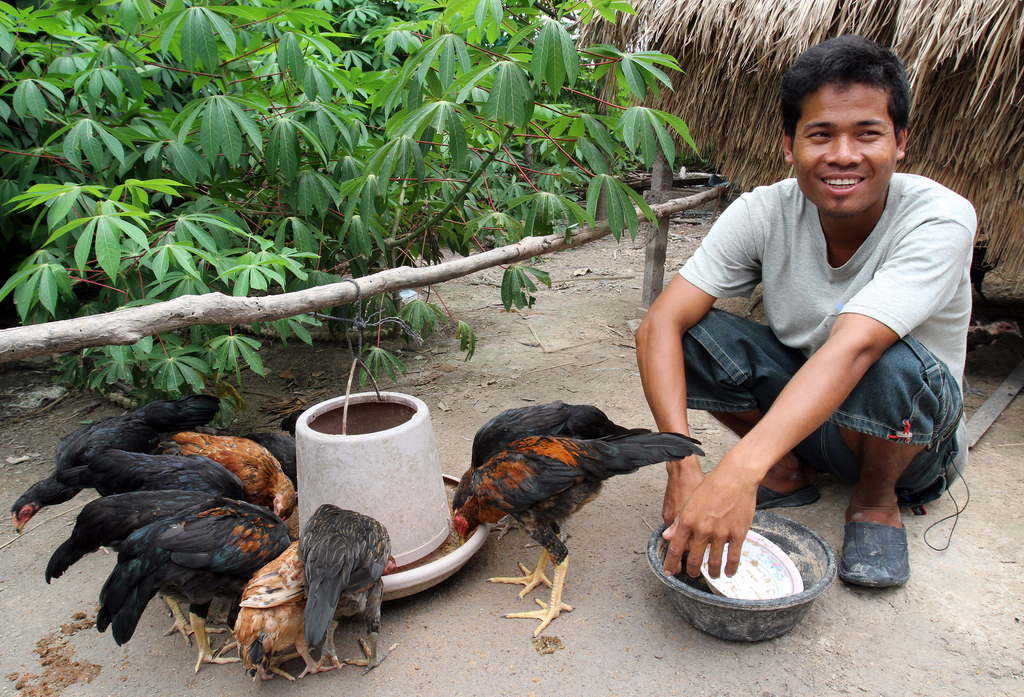 Such democratic reforms began with the lowest commune/sangkat level, to higher territorial administrations, the capital, provinces, municipalities, districts and khans. The progress of the reforms was underlined by the establishment of the National Committee for Sub-National Democratic Development (NCDD) in 2008.

Democratic reforms at the local government level result from the success story of a program well-known as Seila (សីលា/Foundation Stone). From 1996 to 2000, the program was introduced to some communes/sangkats within some target provinces, aiming to effectively address local needs by transferring  financial resources and decision-making powers.2 As a result, this successful pilot project paved the ways for a development of the Law on Administration of Commune/Sangkat and Law on Administration of Capital, Province, Municipality, District and Khan in 2002 and 2008, respectively.3

In May 2001, the National Committee for Support of Commune/Sankat was established.4 The committee assists communes/sangkats in implementing the Law on Administration of Commune/Sankat, and consulting the Ministry of Interior and the executive arm of government about the organization and enforcement of the decentralization policy.5 Only in 2008, after deconcentration reforms were extended to the capital city, provinces, municipalities, districts and khans, was the National Committee for Sub-National Democratic Development (NCDD) established to implement laws and policies on decentralization and deconcentration at all levels of  local government.6

In the last 10 years, the executive and the ministries have been gradually delegating financial and administrative authorities to local governments. Every five years, resources in the national budget are transferred to commune/sangkat funds and city/srok funds.7 In 2010, the Ministry of Commerce delegated its functions in commercial affairs for issuing licenses for commerce and service operations to targeted cities and sroks.8 In March 2015, the Ministry of Health delegated its functions in the health sector in delivering public services of the ministry to city/srok level.9 Four months later, the Ministry of Interior delegated the ministry functions in collecting statistics around revenues from public services to municipal and provincial Police Commissariats in lines with the capital city and provinces.10

“One Window Service,” a mechanism for effective and timely delivery of public services, was introduced to implement some delegated administrative functions from the government and government ministries.11 The One Window Service Office should be established in each administrative structure of the districts/khans, where citizens should be able to obtain all kinds of application papers and find complete information on the delivery of all public services, service charges and other fees for all sectors.12 At the same time, “Ombudsman Office” should also be established to receive complaints and provide information of irregularities and short-coming committed by staff of the concerned district/Khan administrations to receivers of the public services.13

Despite the significant progress of the decentralization and deconcentration reforms at the local government level, some concerns remain. Insufficient public participation, lack of administrative capacity, limited gender capacity, insufficient finances, and absence of wide support at village level will impact on the reforms reaching their full potential, according to some researchers and non-governmental organizations.14

Related to decentralization and deconcentration