Cambodia’s extractive industries have traditionally operated on a small scale, mostly mining construction materials, gold or gemstones. While commercial production of minerals or oil has yet to begin on a large scale – these products made up just 0.1% of the country’s exports in 20161 – the regulatory regime covering extractive industries is gradually being developed. 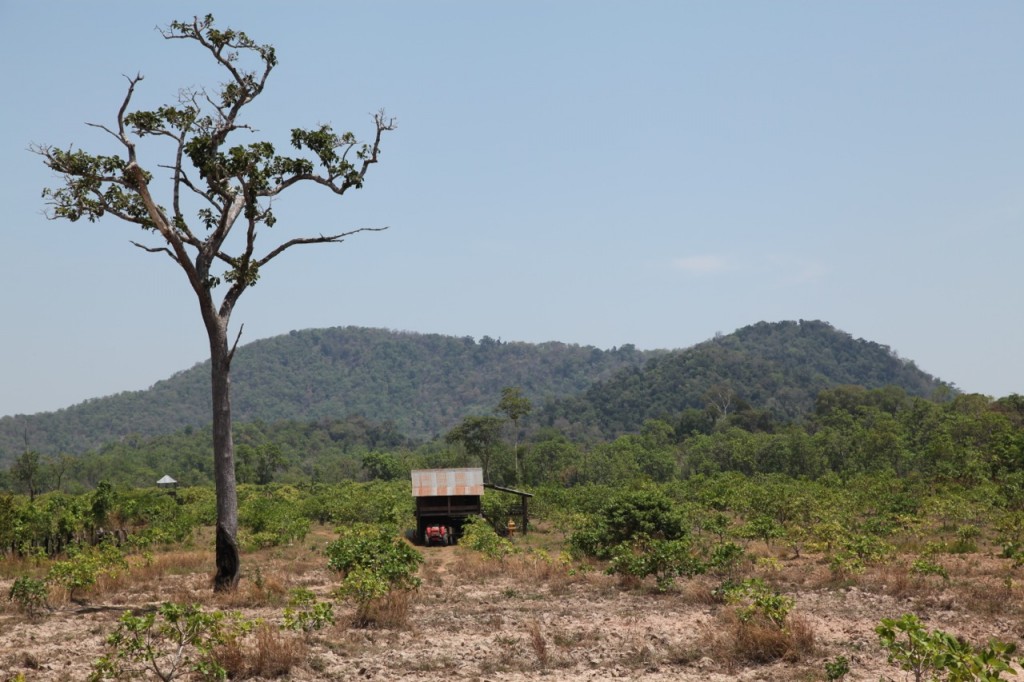 After passing the Law on Mineral Resource Management and Exploitation in July 2001, the government issued licenses to both local and foreign companies.

The law set out 6 types of mining license:

The rules around mining developed significantly in May 2016 with Sub-Decree No. 72, The Management of Mineral Resource Exploration License and Industrial Mining License. Many commentators suggest this was modelled on Western Australia’s regulations. The sub-decree was followed in October 2016 by Circular No. 360, Guideline for Granting Mineral Exploration License.

To secure an exploration license, individuals or companies file an application with MME including documents listed in the sub-decree and a deposit. Once issued, an exploration license is valid for two years and can be renewed twice. An industrial mining license is applied for separately. This is valid for the period of the mining project, but no longer than 21 years. It can be renewed twice, for 10 years each time.4

MME developed The Mining and Petroleum Sector’s Strategic Framework (2014–2018) to give the industry fiscal, economic, social and environmental guidance. Mining must be environmentally-conscious and of benefit to local communities, for example.

Key challenges in the mining sector include a lack of institutional capacity and a lack of education courses covering this industry in Cambodia.

A risk assessment of the process for granting mineral exploration licenses in Cambodia was carried out by Emerging Markets Consulting with support from Transparency International Cambodia (TI-Cambodia). Of the risks that were identified, 14 had been eliminated through MME’s reforms. Remaining risks included gaps in the license evaluation process, information disclosure and public consultation.

As with mineral resources, oil and gas is state property under the Constitution.5 The sector is governed by the amended Petroleum Regulations, 1991. In 1998, the government established the Cambodian National Petroleum Authority (CNPA) under the Ministry of​ Industry Mines and Energy (now, Ministry of Mines and Energy)  to manage petroleum resources.The CNPA is responsible for evaluating bids and making recommendations to the government that petroleum agreements be granted to specific companies.6

Regulations set out other standards for safety and security, and a requirement that the contractor protect the local environment.7 A full environmental impact assessment (EIA) is also required for all oil and gas operations. 8