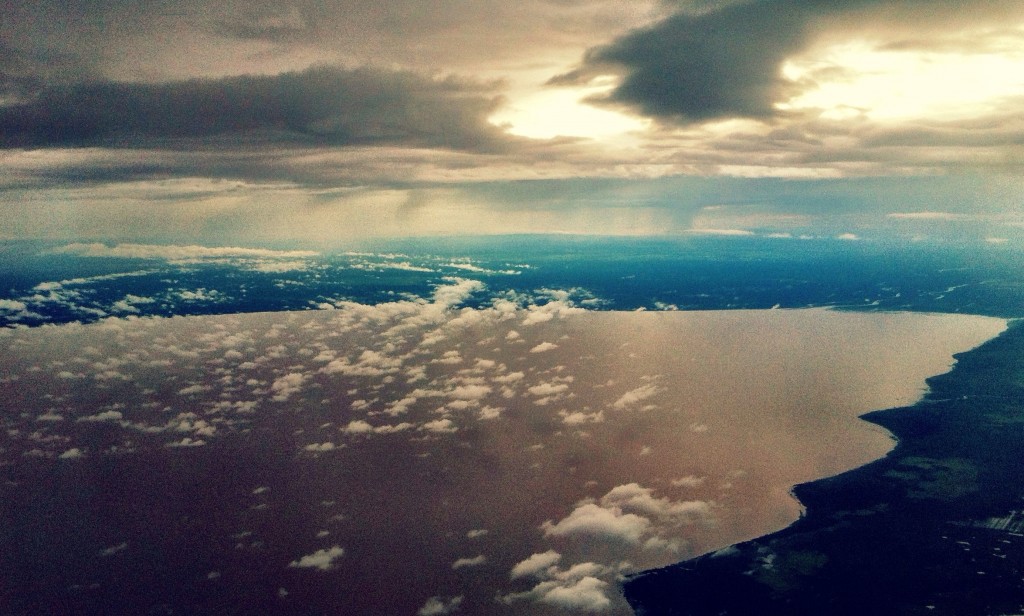 Representing significant value to the public, state public land is protected under Cambodian law. The use of state public land is constrained and it cannot be allocated for economic land concessions, with the objective of preserving the land’s public interest value. Yet, according to NGO reports, much state public land has been reclassified as state private land and exploited by private entities.1

State public land comprises all lands that have a public interest value. This includes land of natural origin (e.g. rivers, lakes and mountains), property that is specially developed for public use (e.g. ports, railways and airports), property that is made available for public use (e.g. roads, pathways and public parks), property allocated to provide a public service (e.g. schools, hospitals and administrative buildings), protected areas, archaeological and historical sites, and official properties of the Royal Family.2

If state public land is deemed to have lost its public interest value or service function, or if it is no longer directly used by the public, it can be reclassified as state private land.6 However, for that to happen, state public land must be registered in the state inventory. Royal Decree No. 339 on Provisional Guidelines and Principles Regarding the Reclassification of State Public Properties and of Public Entities states that reclassification is effective by sub-decree.7

Despite restrictions on the use and alienation of state public land, the Special Representative of the Secretary-General for Human Rights in Cambodia has reported that state public land has been granted to private entities. Particular attention was called to tracts of forestland granted as economic land concessions to investors in the agro-industrial sector.8 Given that more than 850,000 hectares of state public land were reclassified between 2008 and 2013, reclassification of state public land to state private land has been deemed arbitrary by some NGOs.9 ADHOC has stated that multiple protected areas have been reclassified.10 The NGO also claims that a common practice among concessionaires is to clear-fell forest in protected areas and then ask the government to reclassify the land.11 Such reclassifications raise concerns among civil society about deforestation and the preservation of Cambodia’s natural resources.