Copper exploration is concentrated in Preah Vihear province in the northern part of Cambodia. The most active explorer is Australian-based Geopacific Resources, in collaboration with Cambodian tycoon Kith Meng’s Royal Group. 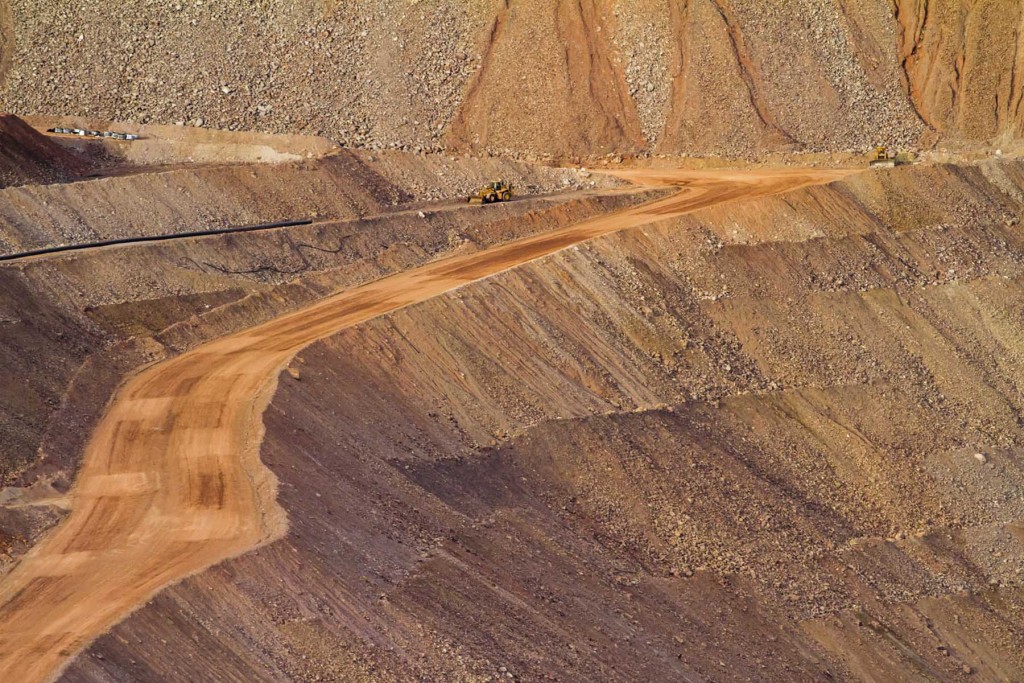 Geopacific Resources is working with Cambodian-based Royal Group at Kou Sa, a 158 km2 tenement in Preah Vihear that it began exploring in 2013.1 The managing director has said that exploratory work has indicated it will be an economically viable project.2

Geopacific has signed a sale and purchase agreement with Golden Resources Development Co., Ltd (a South Korean-controlled Cambodian company). The sale agreement is an option to acquire an 85% interest in Kou Sa.3 The remaining 15% has been acquired by a subsidiary of The Royal Group.4

In July 2016 GeoPacific announced its first resource estimate of 51,000 tonnes of copper equivalent at two adjacent prospects on its Kou Sa project site. The company that a “starter operation” with a 750,000 tpa flotation plant could produce 10,000 tonnes of copper concentrate per year with an initial mine life of seven years.6

Commodity prices, including metal prices, have been falling in recent years. The spot price for copper has almost halved in 4 years.7 This makes exploration and mine development in greenfield sites more risky and less attractive for new international companies entering the market.

In January 2016 the Siem Reap provincial department of mines and energy ordered the temporary suspension of operations of a Chinese copper-mining firm. The company was reportedly caught transporting 40 tons of copper to Phnom Penh, intended for export to China, though its licenses had expired in October 2014.8