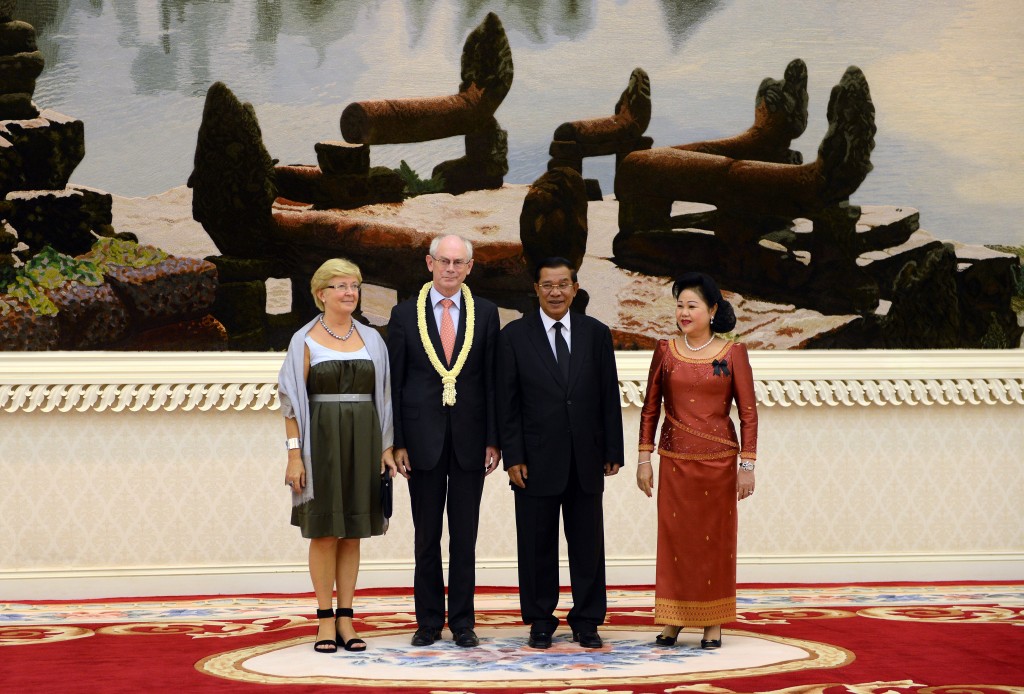 The Royal Government of Cambodia (RGC) represents the executive wing of government. It is responsible for implementing laws and directing general affairs of the state in accordance with policy programs and state planning approved by parliament (the National Assembly and Senate).1 This structure of separate executive, legislative and judicial powers is set out in article 51 of the Constitution.

Currently, the Royal Government of Cambodia is serving in the fifth mandate from 2013 to 2018. Despite a controversial result in the 2013 national election and a boycott by opposition party members from participating in the preliminary session of the National Assembly in the fifth legislature, the new government was sworn in by the king in September 2013.13 The new government laid down the political platform used to guide directions of the administration, prioritized sectors and means of the national policies’ implementation before the National Assembly, the representative body of Cambodian citizens.14 In the early years of the fifth mandate, some institutional and legal reforms were made by both national government and provincial and local governments.

The number of special commissions of the National Assembly was increased from 9 to 10, and each the two main political parties with representatives in the National Assembly, the Cambodian People’s Party (CPP) and the Cambodia National Rescue Party (CNRP), chairs 5 special commissions.15 Also, a leader of the deputy groups from small parties, which possess at least 25 percent of the total 123 seats, is eligible to be the minority leader with a rank of the prime minister, a dialogue partner with the ruling party.16 The Constitution was amended to add a new chapter on the election overseeing body17 by paving the way for the Law on Organization and Functioning of the National Election Committee.18 The new Law on Election of the National Assembly Members was promulgated to replace the old law dating from 1997.19