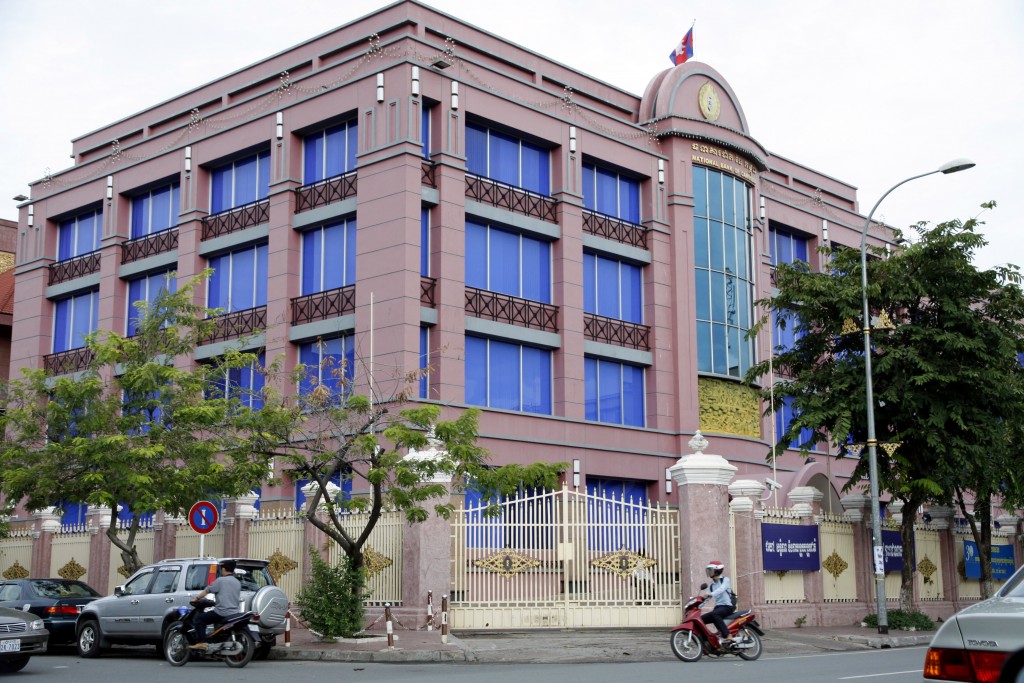 In 1996, the Ministry of Economy and Finance (MEF) was established by law.1 Its organization and functioning is defined by a sub-decree of the Royal Government of Cambodia.2 The minister responsible for the MEF is selected by the prime minister and nominated by the King. Following a vote of confidence by the National Assembly, the minister is appointed along with the Council of Ministers by the royal decree (Preah Reach Kret).3

The role of the MEF is to implement and contribute to the government’s economic and financial policy. Included in the main responsibilities of the ministry are the establishment of the country’s uniform financial system, preparation and implementation of the national budget, distribution and redistribution of the total national revenues, inspection of the public’s finances, and monitoring of the government’s economic and financial policies.4 To implement these tasks, the ministry is organized into various general departments and departments, including Municipal/Provincial Departments of Economy and Finance and Branches of Customs and Excises.5