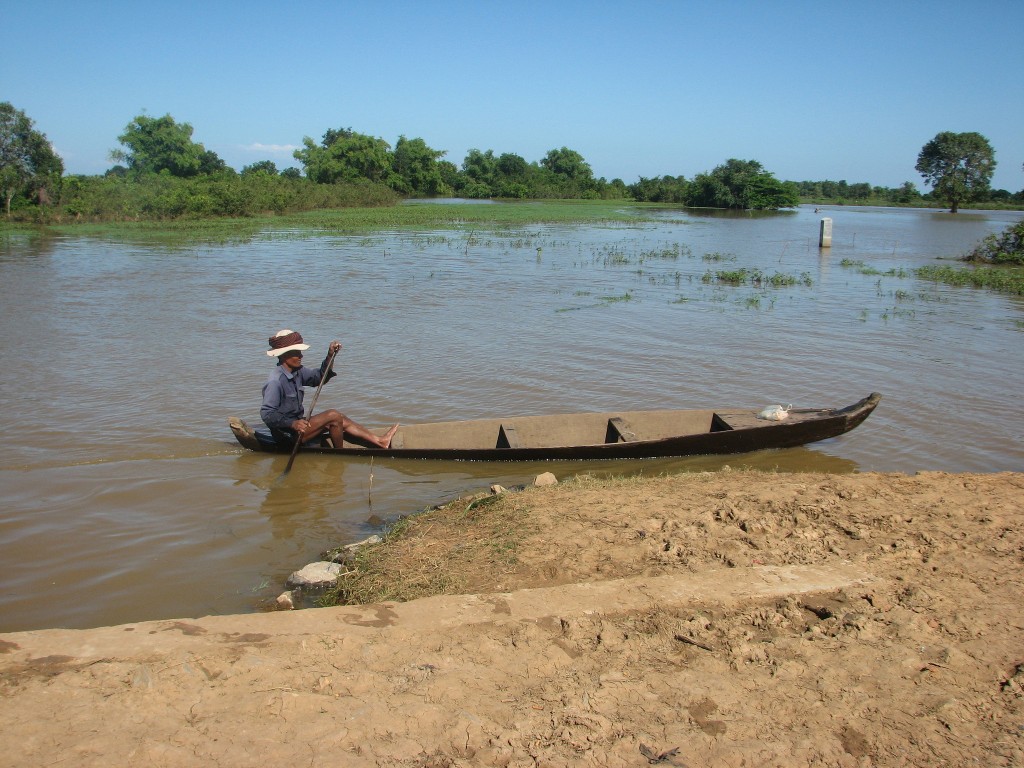 Fishing practices in Cambodia are classified into three broad categories: small-scale or family fishing, medium-scale and large-scale or commercial fishing.

In 2001, aware of the need to safeguard fish stocks and in an attempt to resolve long-standing conflicts between small-scale and large-scale fishers, the government embarked on a reform of the country’s fisheries management and regulations. This happened in two phases. First, in 2001, 56 percent of total fishing lots, previously allocated for private owners, were designated as open access. Then, in 2012, the remaining fishing lots were abolished and fishing rights given to all Cambodian citizens to manage natural fisheries resources in their area through the establishment of community fisheries (CFi).1

Fisheries management suffers from a number of problems that are mostly related to governance issues. Another important issue is lack of community involvement, or rather, failure to engage local communities in conserving fisheries resources. Despite the release of fishing grounds for community use, illegal fishing and conflict remain a challenge.2

Community fisheries were initially introduced into Cambodia in the late 1990s as a means to improve the management of local fisheries and ensure local food security.

MAFF’s Annual Report with data for 2016 reported 516 community fisheries covering 332,168 individuals. Of the total, 475 are inland fisheries while 41 are marine fisheries.3 394 of these community fisheries have been officially registered with MAFF while others are in the process of registering.

The 2006 Fishery Law defines community fishing areas as “the fishery domain of the state handed over to the community fishery under the agreement between the chief of Cantonment of the Fisheries Administration and the communities or groups of citizens living inside or around the fishery domain. Those citizens are mainly dependent on fisheries for their daily life and using traditional fishing gears for fishing … [sic.].”4

In 2007 the government issued a Sub-decree on Community Fisheries Management which sets out rules for the establishment, management and use of CFi. Only small-scale fishing gear can be used in CFi. By law, CFi come under the general jurisdiction of MAFF.

Although remarkable progress has been made, CFi continue to face such challenges as weak law enforcement and lack of capacity, incentives and income for people to actively participate in the sustainable management of CFi.5