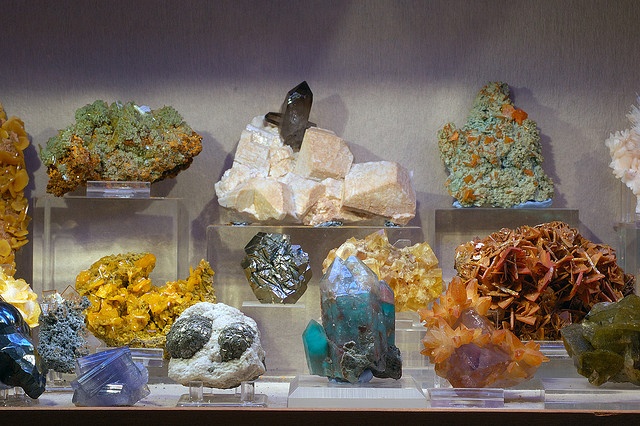 Many of Cambodia’s mineral resources are undeveloped, with most production concentrating on construction materials such as crushed stone, sand, gravel and limestone.1

There is currently no large-scale industrial mining. Since​ the early 2000s, however, the oil and gas sector and land-based minerals including copper, gold, coal and  iron have attracted exploration investment from local companies as well as those from Singapore, Thailand, Malaysia, China, South Korea, Australia and the United States.

The Law of Mineral Management and Mining of Cambodia promulgated in 2001 is the main legislation for the sector, covering policies and administration, licensing and royalty payments. The Law on Investment of the Kingdom of Cambodia enacted in 1994 sets out policy for foreign direct investment (FDI) in Cambodia.3Policy aims to encourage foreign investment and business activities by introducing attractive benefits to investors, such as 100% ownership of mining investment with comparatively little government regulation.

The Ministry of Mines and Energy (MME) serves as the main government agency for the sector. Its two main departments, the Department of Geology and Mines and the Department of Energy, administer relevant policy regulations and inspections and assist the private sector. Another separate government entity, the Council for the Development of Cambodia (CDC), is responsible for overseeing the mining sector and provide assistance to companies and investors with regards to business operation in the kingdom.4

At 30 November 2013, 106 local and international mining companies were operating inside the country. 132 exploration licenses were granted for metals, 2 for bauxite, 2 for silica sand and 11 for coal. At the same time, 14 mining licenses were granted, with 4 granted to the gold industry, 1 to the iron industry, 1 for gemstone mining, 7 for limestone mining for cement and 1 for phosphate mining. 5