Growth in sugar production in Cambodia has created significant potential for sugarcane-based biofuel production. That potential has not yet been realized, though recent foreign investment may give rise to change. There are several types of sugar crop: sugarcane, sugar palm trees and sugar beets. Sugarcane and palm sugar are the main type of sugar grown in Cambodia.1 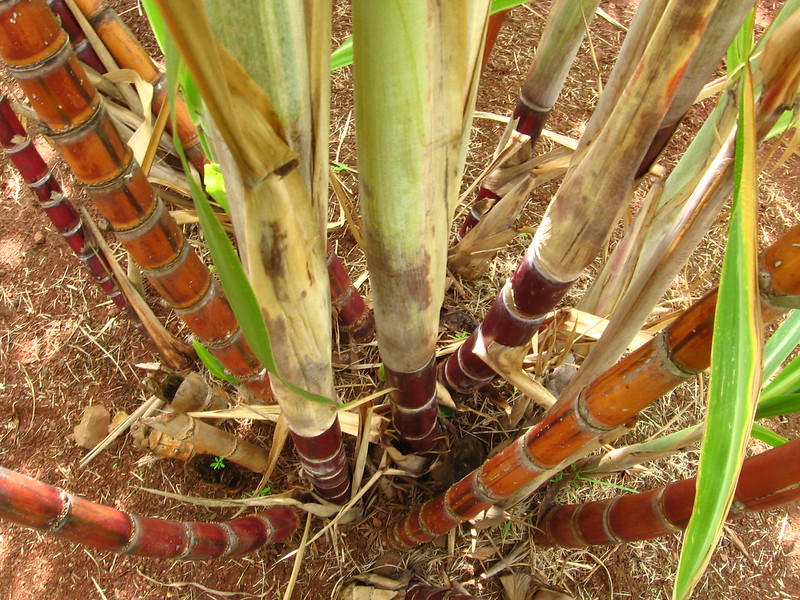 Sugarcane can be used to create bioethanol.9 This is a form of liquid biofuel usually mixed with gasoline.10 The use of sugarcane to produce bioethanol is considered to be the first generation of ethanol production.11

Presently, on a general and global scale, sugarcane is burned in boilers to supply energy to industrial plants. Neither form of bioethanol production is prevalent in Cambodia currently.12

In 2013, large-scale sugar production in Cambodia resulted in the potential for bioethanol production as well as increased foreign investment in bioethanol plants.13 Kamadhenu Ventures (Cambodia) Ltd invested as part of a joint venture in a sugar project involving a sugarcane factory and ethanol and thermal power plants in 2013. The sugarcane factory was designed to produce 3,500 tons of sugar per day, while the power plants were expected to produce 30,000 liters of ethanol and 20 MW per day.14 According to the Ministry of Industry and Handicraft, approximately 100,000 ha of sugarcane plantations with a planned capacity of 1.8 million tonnes of refined sugar have been remarked in 2017. This part of land is currently under cultivation by five producers, including Kamadhenu Ventures (Cambodia) Ltd, Rui Feng, and Phnom Penh Sugar Industry Co Ltd.15

A joint sugarcane factory venture between Mong Reththy Group and Charoen Sirivadhakdi, a Thai billionaire, was announced in 2006, using 5,000 ha of land. The factory planned to produce 60,000 tonnes of white sugar, 24,000 tonnes of molasses, and 6 million liters of alcohol each year. The project was reportedly abandoned after problems with flooding.18

The largest sugar factory located in Kampong Speu Province was opened in December 2012, with a US$150 million investment from Ly Yong Phat Co., Ltd, a local company.19 The company has a concession for 9,300 ha of land.20 The final products of the company are refined sugar, white sugar, and raw sugar.21 In 2020 the company (the Phnom Penh Sugar Company) reported that it was producing up to 102,000 tonnes of white sugar annually from plantations in Kampong Speu and Koh Kong Provinces.22