For most of the 21st century, Cambodia has enjoyed significant economic expansion, moving from a period of political turmoil to emerge as one of the fastest-growing economies in the world. Cambodia achieved lower-middle-income status in 2015, largely as a result of free-market reforms, the introduction of major policies and regulations, improvements in the business environment and increases in its role in international trade, facilitated by being a member of ASEAN. Cambodia attained an average annual growth rate of approximately 7% between 2014 and 2018.1 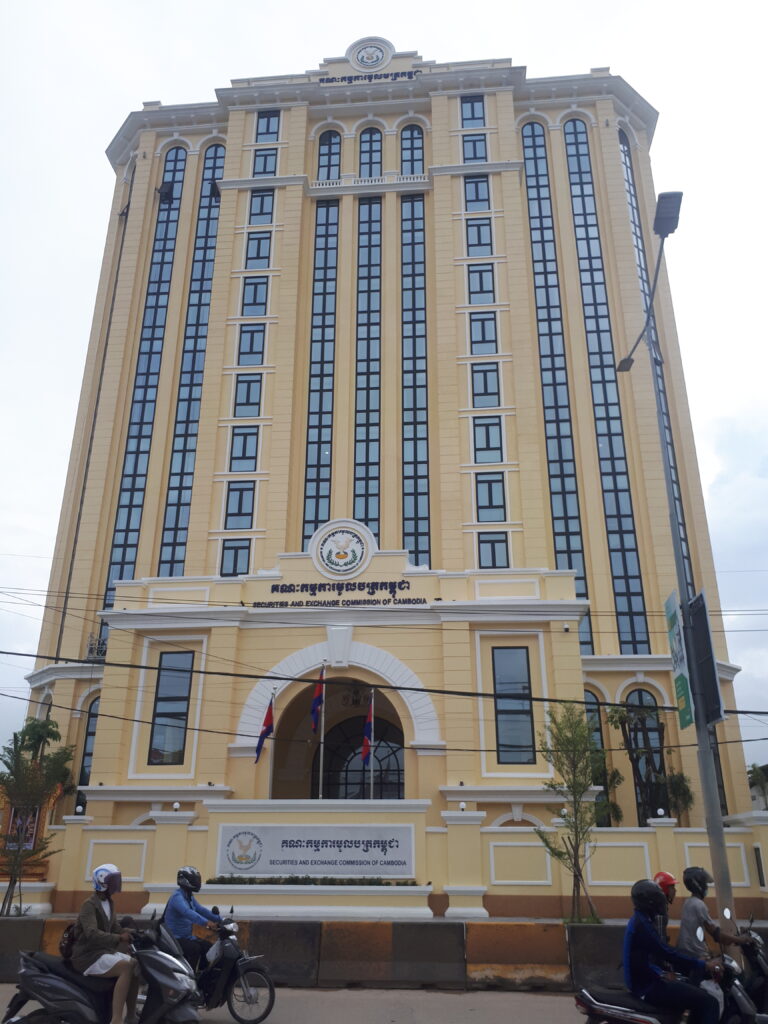 Although Cambodia has its own currency, the riel, the economy is highly dollarized and US currency is widely used. Dollarization in Cambodia’s economy stemmed from reduced levels of confidence of the public in Cambodia’s currency and erosion of government policy. The low levels of economic activity in the early 1990s and restricted international support in form of low international aid limited the capacity of Cambodia to implement fiscal policy reforms and hindered its capacity to collect tax revenues, which led to higher financing by the Central Bank.2 Before the 1990s, Cambodia was engaged in a civil conflict that limited its capacity to pursue international relations and global support to propel its development. In the 1990s, the United Nations steered other countries to help end the civil conflict and rebuild Cambodia’s infrastructure. Subsequently, the money supply in Cambodia initially increased by 24%, then by 29% and to more than 200% in 1990, 1991 and 1992, respectively.3 The Law on Government Securities and the Law on the Issuance and Trading of Non-Government Securities significantly improved the regulatory framework of the securities market while longer-term objectives to strengthen it are being pursued with the support of the Asian Development Bank and ASEAN.4

Acknowledging the favorable current economic conditions, Cambodian authorities pursued a sustainable expansion of the economy and the development of the financial market and the private sector. More particularly, there was a myriad of strategies employed by the Cambodian government to propel the development of financial markets based on the Vision and Financial Development Plan 2001–2010.5 The necessity to overcome certain limitations plaguing economic growth in Cambodia contributed to the creation of the Securities Exchange Commission of Cambodia (SECC). The commission regulates, controls and develops securities markets in Cambodia and encourages the purchase of various financial instruments. This authority has the mandate to regulate the securities industry to encourage socio-economic development by mobilizing capital from investors to fund business financing demands.6 The Commission also protects investors’ rights and ensures fair and orderly issuance and trading of securities while enhancing an effective regulation and efficient development of the securities markets. The Securities Exchange Commission can license other participants in the security market, such as bodies providing clearance and settlement facilities.

However, the National Bank of Cambodia (NBC) can operate a clearance and settlement facility without a license from the SECC. On occasions where a clearance and settlement facility is not adequately established, operators in the securities market might not be authorized. Security firms like underwriters and dealers can also operate in the securities market through licensing from SEC,7 although some securities dealers, such as insolvency operators, are exempt from this requirement.  Securities dealers can use their accounts when trading securities and operating a security brokerage and investment advisory business. Investment advisory firms fulfill a critical role by offering advice and consultation to investors. Since 2010, SECC has licensed 15 securities and investment advisory companies.8

In 2011, the Cambodia Securities Exchange (CSX) was established as the country’s national stock exchange. Its mandate focuses on enhancing economic growth by facilitating investment, the expansion of the private sector and inflows of capital. The CSX is the result of an initial agreement signed between the Ministry of Economy and Finance (MEF) and the Korea Exchange (KRX) to develop the securities market in Cambodia. The MEF currently owns 55% of the registered capital under the CSX while the KRX owns the remaining 45%.9 The Cambodian government, through governmental agencies and departments, offers the necessary support to CSX, increasing CSX’s commitment to offering an investor-friendly environment and becoming an important financing channel in Cambodia. As of September 2020, the companies in the CSX consist of ACLEDA Bank Plc., Grand Twins International (Cambodia) Plc., Pestech (Cambodia) Plc., Phnom Penh Autonomous Port, Phnom Penh SEZ Plc., Phnom Penh Water Supply Authority and Sihanoukville Autonomous Port.

In 2015, the SECC established a new market called the Growth Board. The main difference between the new Growth Board and the pre-existing Main Board is the listing requirements. As defined in the Prakas 006/15 on Implementation of Listing Rules (2015), the shareholders’ equity needed to be listed in the Main Board is KHR 30 billion and KHR 2 billion for the Growth Board.11 Hence, the Growth Board gives the chance to small and medium enterprises seeking to grow to be listed. In order to start an IPO process, the issuer must prepare a first prospectus and establish the amount and prices of the shares.12 The next step is filing an application to CSX and once the applicant’s eligibility has been confirmed, a final prospectus must be sent to the SECC. Terms and conditions are then prepared by the issuer after acquiring the IPO approval from the SECC. Following the SECC’s approval and registration of the prospectus, security underwriters, dealers and brokers offer the newly issued securities. In Cambodia, 20% of the newly issued securities are reserved for Cambodian citizens while the other 80% is open to any investors.

Recent reforms of the exchange market have significantly improved the securities market and enhanced investment and economic expansion. Both the SECC and the CSX play a key role in ensuring effective transactions of securities and the regulation of the securities market. However, despite the progress, Cambodia still faces serious limitations in the securities regulation and the need to expand its size with the listing of more companies.