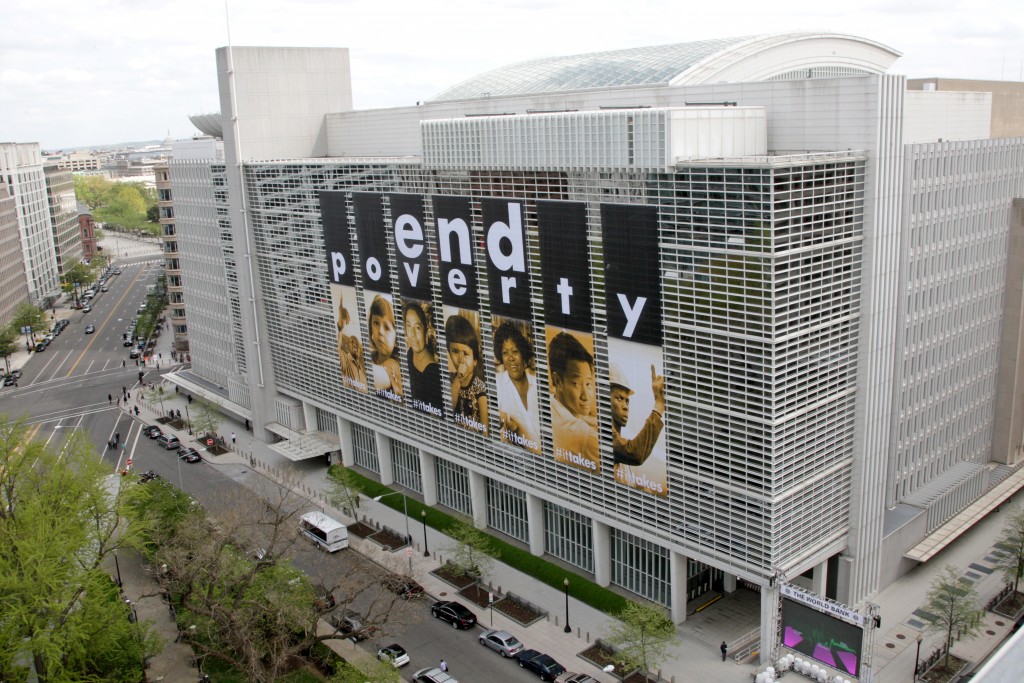 Funding data on development and assistance to land tenure and titling issues presents an incomplete and conflicting picture. Though various sources exist to track funding, they often present partial information, whether due to temporal constraints or limits to the scope of the data project.

The Council for the Development of Cambodia (CDC) and the Cambodian Rehabilitation Development Board (CRDB) jointly publish a database of international NGO and development partner funding information, known as the Cambodia ODA Database. Though the database is thorough, it does not capture fully projects completed prior to the latter half of the last decade. Further, the database conflicts at times with reports from donors themselves. For example, the ODA’s “Project List by Sector and Status” reports that the World Bank provided the Land Allocation for Social and Economic Development Project (LASED) with US$14,378,088.1 However, the World Bank’s project profile of LASED reports that it committed US$11,500,000 to the project while Germany provided another US$1,200,000.2

Multiple other projects attempt to aggregate NGO and development partner donation data. The International Aid Transparency Initiative publishes data on donations from both bilateral donors and international NGOs, though data published on the site is self-reporting.3 Additionally, the Global Donor Working Group on Land and USAID published a map visualizing donations to land governance programs by bilateral donors, multilateral donors, and development agencies.4 However, it too is limited in capacity; the earliest recorded project is LASED, which commenced in 2008, and no funding information for the project is provided.5 While these various sources demonstrate that significant funds are flowing into Cambodia, international funds are not completely or accurately tracked in one place.