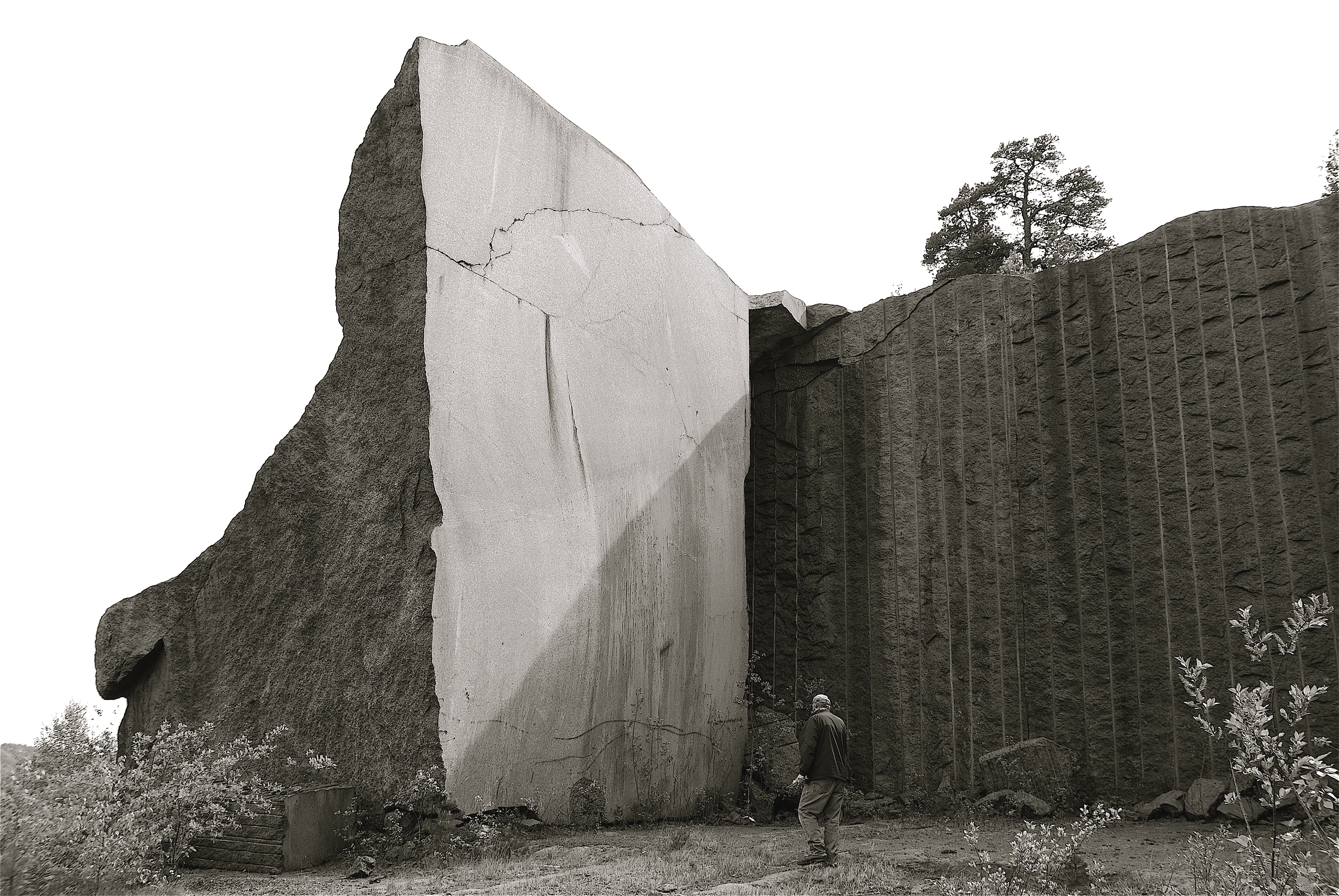 Small-scale quarries producing construction materials are a key part of the mining industry in Cambodia.

Materials being quarried include:

Clay for brick and tile manufacturing and sand and gravel are found in many locations.Under the Law on Mineral Resource Management and Exploitation (‘the mining law’) there are six types of mining license, and one of these is a pits and quarries mining license.2​This can be issued “to a qualified natural person or a legal entity to exploit construction materials and industrial minerals, quarried from pits and used for constructions and chemical and processing industries”.3 There are many of these licenses, as demand for construction materials has boomed in recent years. Sand-dredging operations are also granted under pits and quarries licenses.

Despite growth of mining, importation of construction materials has grown. For the first 6 months of 2014 the value was $229 million.4

While quarrying is important for a growing economy and booming construction sector, it come with risks and drawbacks such as:

Cambodia’s world-famous temples from the Angkor period and earlier are evidence that substantial quarrying has taken place for over 1300 years. Some sites were massive: one laterite quarry near Bantei Srey temple had a working face nearly four kilometres long.9