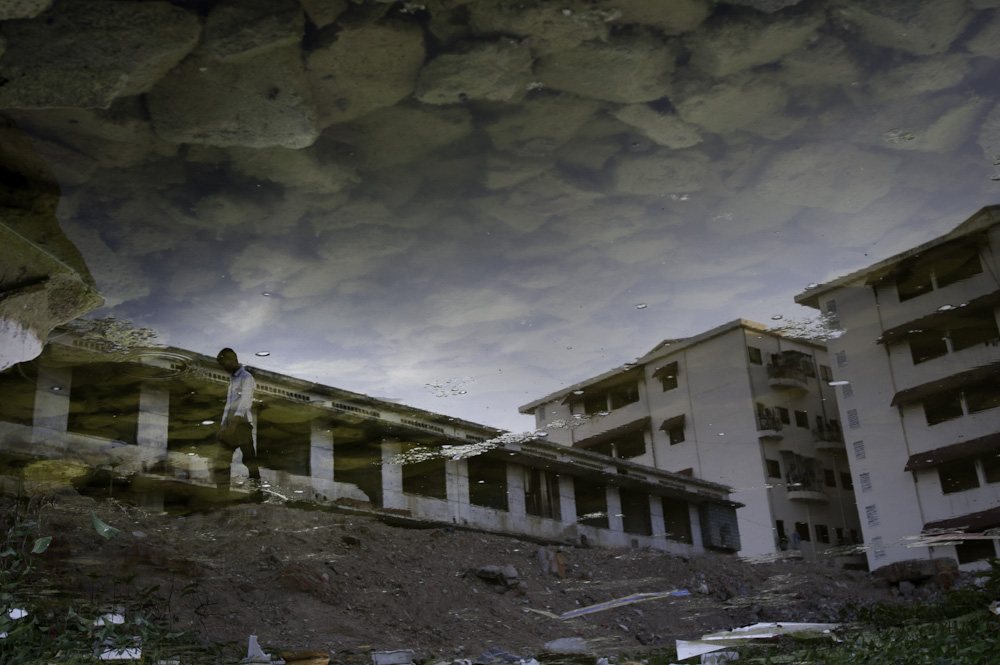 Land transfers in Cambodia assume a variety of forms involving both public and private entities. The right to transfer property to another and to be protected from forced transfer is essential to land tenure security. In particular, the ability to transfer land is a source of value for landowners who can leverage a credit supply or the right to put land to higher value use. However, this can also be a cause of landlessness and poverty for many in Cambodia.1 Researchers report that the absence of strong and effective protection can effectively ensure that land tenure security remains fragile, leaving smallholders exposed to the risk of forced or disadvantageous land sales and forced land evictions.2

As part of its land tenure security policy, the government has pledged to register land ownership and prevent land disputes.3 Land transfers are essential to the success of this policy, as transfers that are not recorded in the land register could lead to land disputes between competing claimants.

The detailed body of law governing the transfer of private land previously provided by the 2001 Land Law has been largely eliminated by the Law on the Implementation of the Civil Code, effective from 2011.4 What remains of the law states that, to be binding, all land transfer contracts must be registered, which can be done only after appropriate taxes have been paid.5 Legal possessors who lack a hard title and can prove possession prior to the passage of the law can transfer possession rights to another.6

The government can also transfer land rights to private entities in the form of economic land concessions, social land concessions, indigenous communal lands and community forests. Further, the government can require private landowners to transfer land to the state, which also has rights to expropriation for national and public interests in exchange for fair and just compensation paid in advance.7

All transfers of registered, titled land have to be registered with the cadastral authorities.8 This requirement serves three purposes: guaranteeing the accuracy and long-term sustainability of property records by updating the land register; issuing titles to new owners; and ensuring that appropriate taxes are paid.9 Even though registered property rights are necessary, the registration of land transfers is thought to be below 75 percent; however, official data does not exist to confirm this.10 Researchers report that land is often not registered because of prohibitively high fees (whether official or unofficial is uncertain), as well as adherence to informal property recording systems.11 Recent evidence suggests that the requirement to register the transfer of ownership may drive land sales away from formal market transactions.12

Researchers claim that failure to record transfers could create significant problems for subsequent landowners.13 Without registration, there is no other formal record of legally recognized ownership except the last entry in the property register. As a result, all subsequent unregistered owners lose their legal rights to purchased land in dispute resolution proceedings.14

NGOs and the media have reported property transfers in the form of forced sales and forced evictions. LICADHO reports that as of 2014 more than 500,000 people had been affected by land disputes in Cambodia.15 Urban households are particularly vulnerable to conflict; 11 percent of Phnom Penh’s population has been displaced since 1993.16 Communities in untitled rural areas are at risk of being displaced by concessions granted to private companies or of being deemed illegal settlers who cannot have their rights to their land assessed.17 In April 2015 it was reported that a corporation with an economic land concession in Koh Kong province was threatening the residents of a village with eviction.18 The media reports instances in which titled land is subject to forced or disadvantageous land sales. For example, individuals in Kampong Chhang, Ratanakiri province, described feeling pressured to sell their recently titled land cheaply to outsiders.19

In 2010 the government passed the Law on Expropriation. The law governs the process by which the government can take possession of privately owned land, mandating that the government may only expropriate land for physical infrastructure projects in the public and national interest.20 It also requires that the owners of expropriated property be paid fair and just compensation in advance, and it establishes a legal framework through which the expropriation process is to occur.21

As a party to many human rights conventions, Cambodia is obligated not to participate in forced evictions and to protect its citizens against forced evictions by other entities.22 However, researchers are concerned that without a legal framework to govern the eviction process or to prevent land deprivation as a result of land concessions, the risk of forced land transfers will persist.23