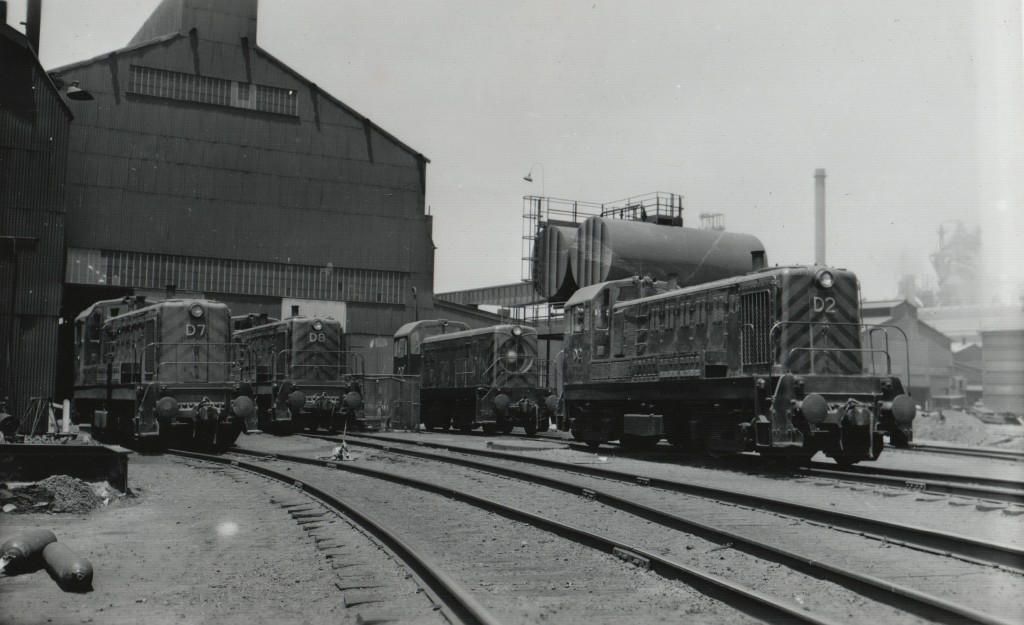 Although exploration licenses have been granted for companies to look for iron ore in Cambodia, no large discoveries have been reported to date, and iron ore is not mined in the country. A number of extremely ambitious projects have been announced in recent years around iron ore mining and development of steel mills, but no visible progress has been made on them.

In January 2013, the 70% Chinese-owned Cambodia Iron and Steel Mining Industry Group (CISMIG) and China Railway Major Bridge Engineering reportedly signed a joint agreement to invest on US$11.2 billion in two mega projects. At the time the announcement was made, both projects were expected to begin in July 2014 and complete construction by 2018. They would be the biggest infrastructure projects in Cambodian history.

The second project was a $1.6 billion iron and steel plant in Rovieng district of Preah Vihear province that, in one report, would produce 1 million tones of steel per year. CISMIG received a mining license from the Ministry of Mines and Energy in 2008 to explore iron ore in an area of 130674 hectares.2 However, the Environmental Minister said that the company has not submitted an environmental impact assessment on the studied areas.3

There has not been any significant construction work done at the site, according to Rovieng citizens, who also say that Cambodia Iron and Steel Industry Group had allowed minor companies to extract the iron ore at the area.4 According to a company source and as reported by Caixin Online, CISMIG planned to employ 2,000 local people, but nothing has been implemented yet.5

Some of the companies reportedly involved in the two mega projects are:

By late 2015, iron ore prices had fallen by two-thirds from their high in previous years, and this makes the exploration and development of greenfield sites such as Cambodia’s much less inviting for international mining companies unless they also own steel production plants.7

Related to Iron and steel