Cambodian gemstones have been found, polished and worn as jewelry for around 2,000 years. There is as yet no large-scale commercial mining, however. Most gemstones are recovered by individual prospectors or small family or community groups. 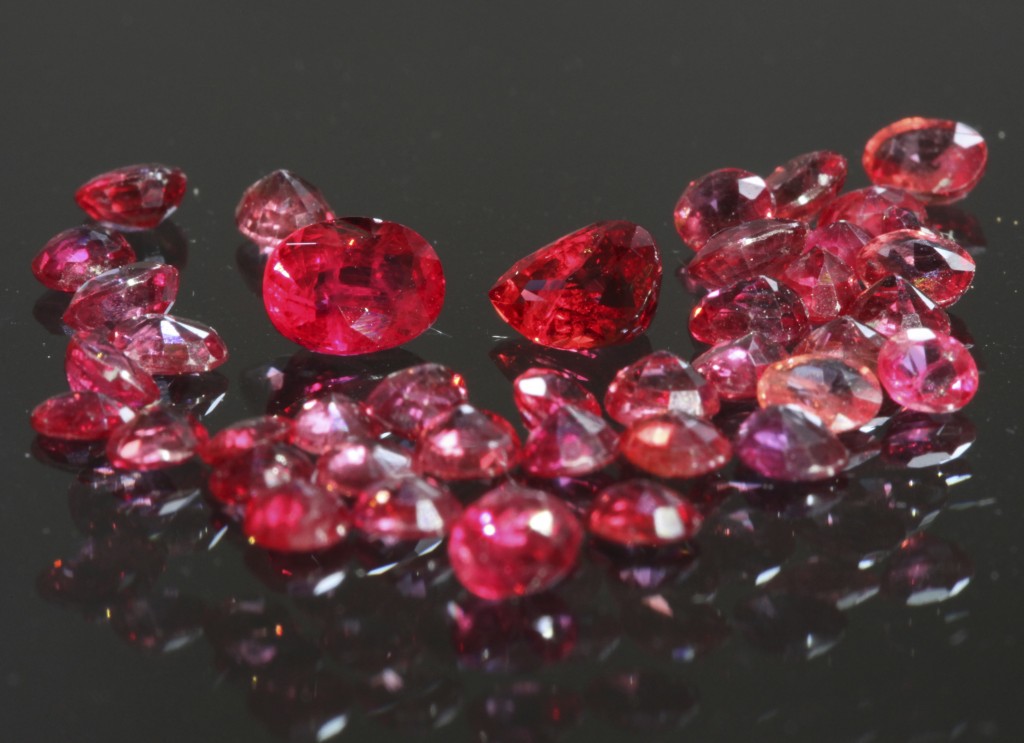 The best quality Pailin rubies are the most valuable gemstones found in Cambodia. Photograph by ODC on September 2014

There are many types of gemstones in Cambodia. Rubies and sapphires from Pailin have been recognized for their quality both locally and internationally. Belonging to the corundum family, rubies are found in gravel in riverbeds and banks around Pailin province. Sapphires are also recovered from riverbeds and, with rubies, are the second hardest natural mineral in the world after diamond. Blue sapphire is the most popular and valuable color; other colors include yellow, green, pink, orange, purple, and colorless.1

Ruby and sapphire gemstone mining is concentrated in Pailin, an area of the country which is well known for valuable stone discoveries. Heavy exploitation of Pailin gemstones in the 1970s means fewer large gems are recovered today.2

As well as rubies and sapphires, there are many other types of gemstones in Cambodia:

Peridot has a bright green colour. It is the best type of larger gemstone to come in green and is found in Mondulkiri province. 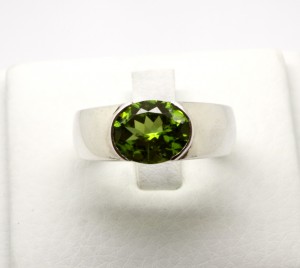 Zircon mining takes place in Ratanak Kiri province. The stones are naturally an orange/brown when found. Heating can turn them blue or colorless. Zircon is sometimes confused with cubic zirconia, which is a factory-made stone. 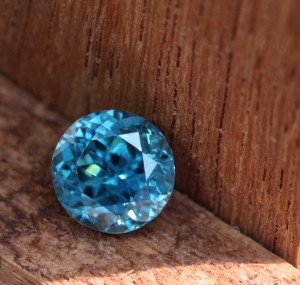 Blue is the most valuable color in zircons. It is obtained by heating the stones taken by ODC on June 2015

Quartz has a variety of types and colors. The most valuable types include the purple amethyst, found in Kampong Thom and Ratanakiri provinces. Amethysts in Cambodia range from soft lilac color to deep purple. Other colors include lavender and mauve. Citrine can range from pale yellow to deep orange. Colorless quartz is sometimes known as rock crystal. Both rock crystal and citrine are found in Takeo province, together with with smoky quartz and lemon quartz, which is  a pale greenish-yellow color. 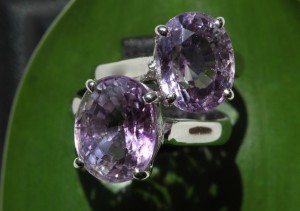 Topaz is mainly discovered in Takeo province. Topaz in Cambodia is usually colorless.

Obsidian is a black volcanic glass. It is a relatively soft stone. 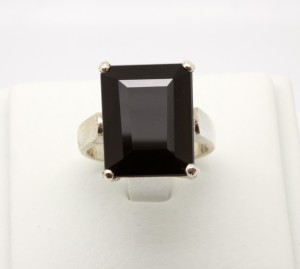 Obsidian set into a ring taken by ODC on July 2015

Agate can be found in solid colors, typically red, brown, yellow or cream, or in bands of colours. It has been used as beads for jewelry in Cambodia from around 300 C.E.3

Garnet in Cambodia is in deep red or purplish colors. Garnets have been used as beads for over 1,000 years in Cambodia.

Aquamarine crystal stands at 7.5-8 on the Mohs scale of hardness. In Cambodia, the gems are an extremely pale blue/green color. 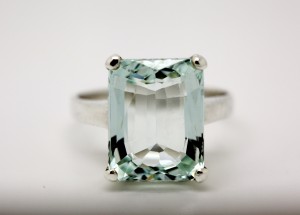 While Cambodian gemstones are available in shops and market stalls around the country, there is also a large quantity of imported stones for sale, and artificial and synthetic gemstones. Most sapphires and rubies for sale in Cambodia are imported. Emeralds and diamonds are not found in Cambodia.