The mining sector in Cambodia is mostly undeveloped, and active mining enterprises are typically small-scale quarries producing materials for construction, such as laterite, marble, granite, limestone, gravel and sand. There are also thousands of artisanal miners recovering gold and gemstones, often on a seasonal or part-time basis. There is no industrial-scale extraction of minerals yet, although many exploration licenses have been granted to mining companies and some have reported promising finds of gold.1 In September 2016, the first industrial mining license for gold was issued to a mining company working in Ratanakiri.2 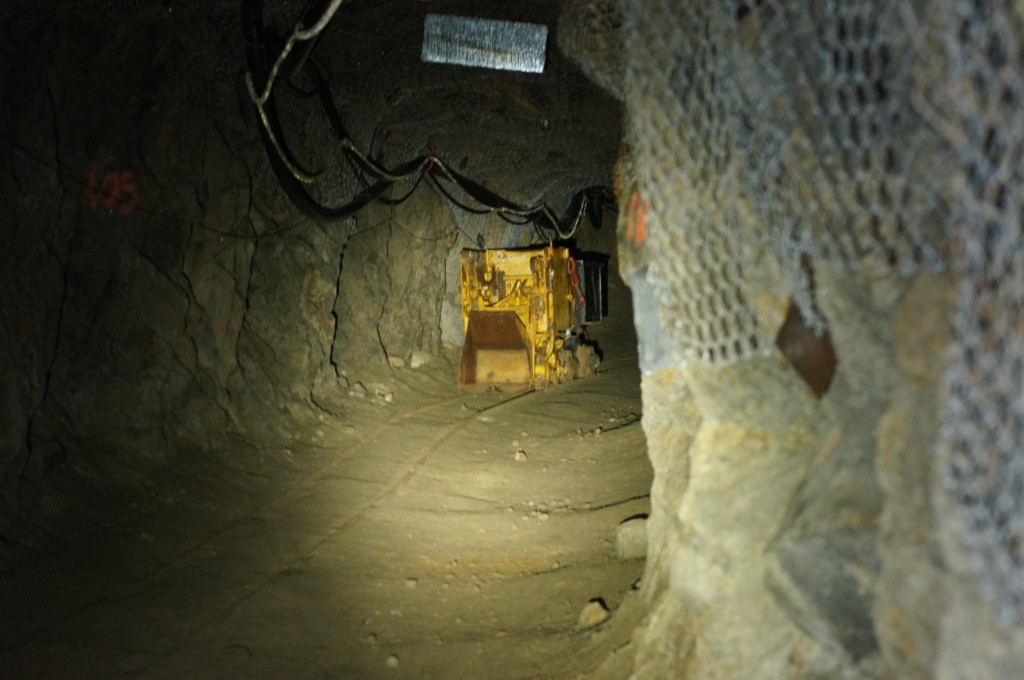 Laos and Vietnam have large-scale extraction of minerals such as gold and copper. Civil war, the presence of land mines and unexploded ordnance, inadequate infrastructure and other issues have meant that Cambodia lags behind its neighbors. The sector also faces risks such as inadequate regulation and poor transparency.

Despite the challenges, companies continue to apply for mining licences. In June 2017, for example, the Ministry of Mines and Energy issued licences covering 525 km2 to four companies:

Due to a lack of comprehensive geological surveys, the size of exploitable mineral resources in Cambodia is not clear, but in the past the Ministry of Industry, Mines and Energy (today the Ministry of Mines and Energy, MME) has stated that copper, gold, iron ore, zinc, lead, tin, bauxite, sapphire, ruby, kaolin and limestone are amongst the most prevalent resources.4

While many of the resources have hardly been touched, a few have been heavily exploited. Comparatively large quantities of rubies and sapphires were extracted around Pailin in the 1970s, for example, and few large stones are found today.5

Applications for a license should be submitted to MME.6 Licenses can only be issued if the applicant is commercially registered in Cambodia, and after a thorough consideration of the technical and financial capability of the applicant.7Further details of industrial mining regulations, artisanal mining and gemstone mining are covered in those pages.

The General Department of Mines Resource of the MME promotes mineral resource development and regulates and supervises that development.  The Council for the Development of Cambodia also plays a role – its approval must be obtained before the MME issues an industrial mining license.

Prospects for the future

In 2016 the government issued a Sub-Decree to manage exploration and industrial mining licenses.

A good regulatory framework also needs good implementation. This will require that alongside legal development, progress is made towards improving transparency and governance of the mineral sector, improving the technical capacity of ministry staff, allocating adequate resources for investigating and monitoring mining operations, and improving cooperation between the different ministries involved.

One progressive step has been the formation of the Cambodia Association for Mining & Exploration Companies. However, the direction of the world economy will largely determine progress with resource development in Cambodia. Falling commodity prices and mineral prices today make greenfield projects less viable, and many mining companies are refocussing on existing assets of proven value. BMI Research headlined its May 2015 report on Cambodia “Mining potential to remain in the ground”. The company expressed the view that “Given the inherently risky nature of greenfield projects in frontier markets, we believe that a resource boom is unlikely to catch up with Cambodia anytime soon.”8