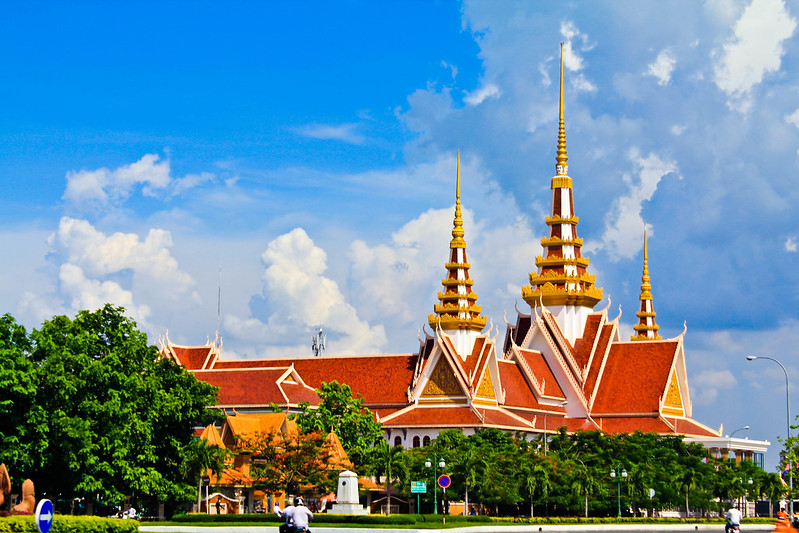 Following the reinstatement of the second monarchy in 1993, Cambodian citizens are the masters of their destiny and the source of all power.1 With the introduction of the liberal democracy, all Cambodians 18 years or older, except where it is prescribed otherwise by the law, are eligible to vote or to stand as candidates in national and local elections. In a parliamentary country like Cambodia, parliament represents the legislative power and is the most powerful organ of the state.

The organization and functioning of the parliament is defined by the internal rules: the Internal Rules of the National Assembly and the Internal Rules of the Senate.11 The internal rules are normally subjected to the approval of each chamber at the beginning of their mandate. Additionally, the joint meeting of both chambers, the so-called the Congress of the National Assembly and the Senate, is regulated by a separate law and internal rule.12