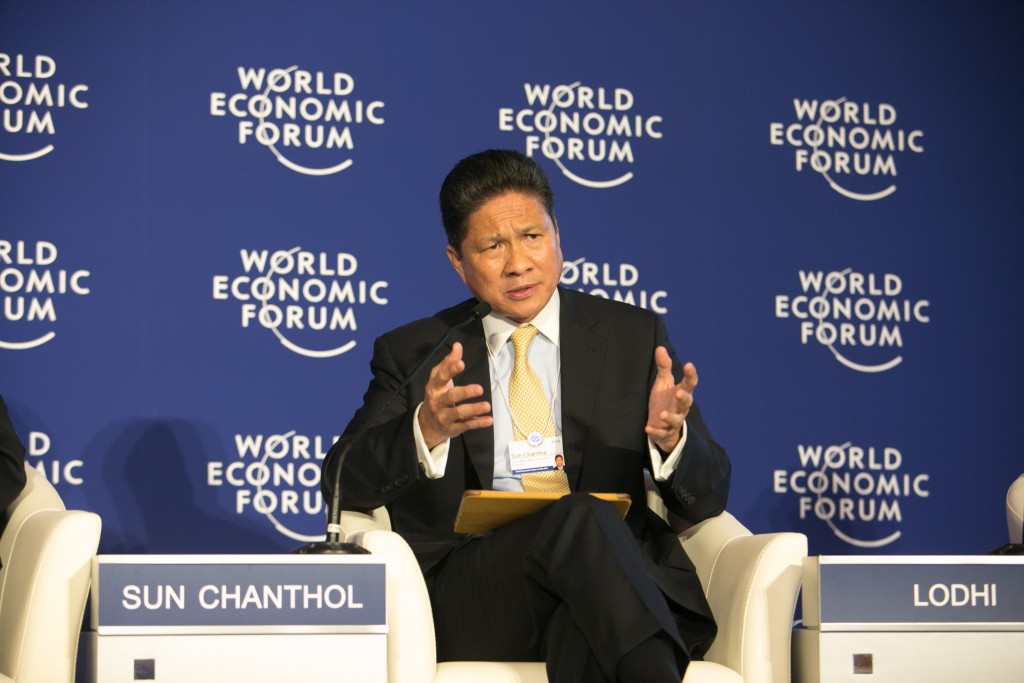 In 1996, the Ministry of Commerce (MoC) was established by law.1 Its organization and functioning is defined by a sub-decree of the Royal Government of Cambodia.2 The minister responsible for the MoC is selected by the prime minister and nominated by the King. Following a vote of confidence by the National Assembly, the minister is appointed along with the Council of Ministers by royal decree (Preah Reach Kret).3

The MoC is responsible for implementing and contributing to government policy. Included in the jurisdiction and responsibilities of the ministry are: