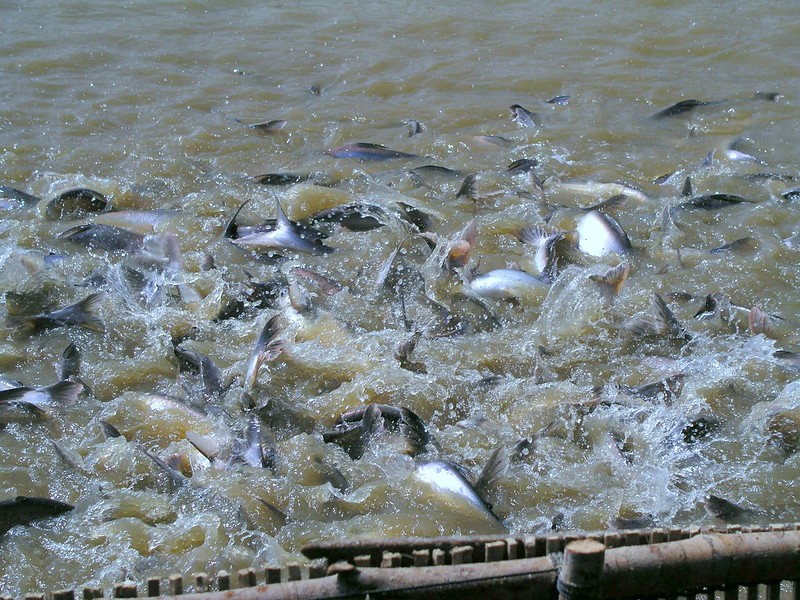 Commercial fishing is allowed only in the open season of October to May while family fishers have year-round open access. In spite of restrictions on commercial operations and the type of fishing gear used, fish captures are substantial.1

The total value of Cambodian fishery production as estimated by the Inland Fisheries Research Development Institute is in the range of $1.2 billion to $1.6 billion, of which:2

In 2012, in response to concerns about overfishing, which can quickly deplete local fish populations, the government withdrew all fishing lot licenses. Commercial fishing on the Tonle Sap Lake was banned permanently.3 The aim was to restore local villagers’ access to local fishing grounds and to encourage conservation.