Cambodia’s national parks (or ‘natural parks’) and wildlife sanctuaries were established under the 1993 Royal Decree on Creation and Designation of the Natural Protected Areas. 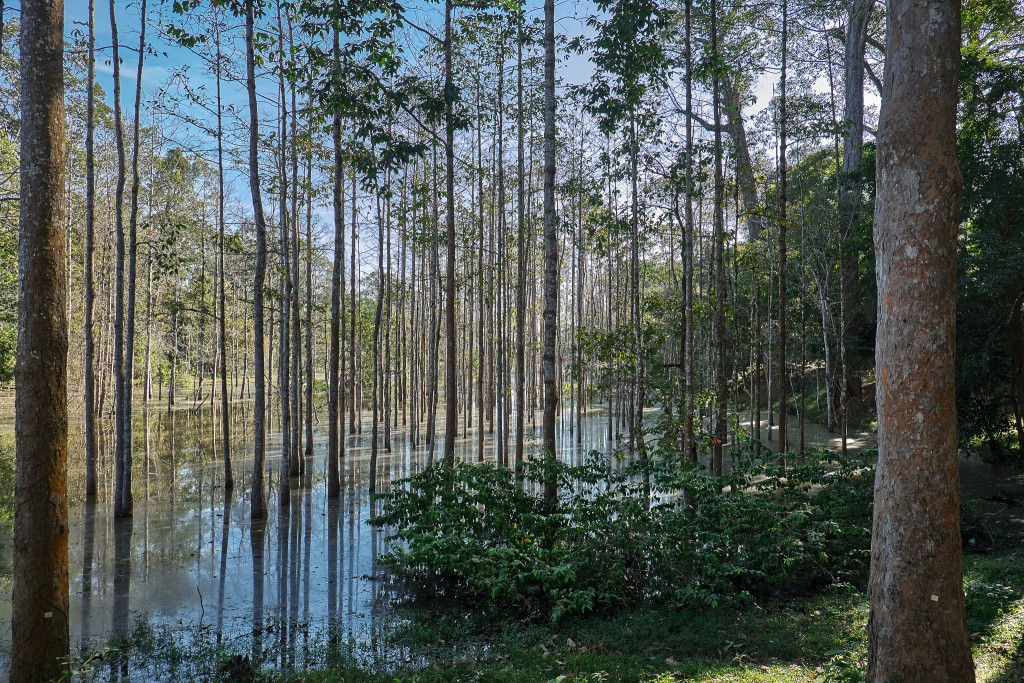 The list below contains the recognized protected areas as established in the 1993 royal decree. Although other areas have been added subsequently, there is currently no officially available list of all protected areas and their boundaries.1

Areas reserved for nature and scenic views. To be protected for scientific, educational and entertainment purposes:

Areas preserved in their natural condition to protect wildlife, vegetation and ecological balance:

A separate protection move was made in June 1999, when three wetland areas were designated as ‘Ramsar sites’ under the Ramsar Convention.3 This intergovernmental treaty recognises the ecological importance of key wetlands and the need to plan for their sustainable use. These sites are under the management authority of the Department of Freshwater Wetlands Conservation of the Ministry of Environment.