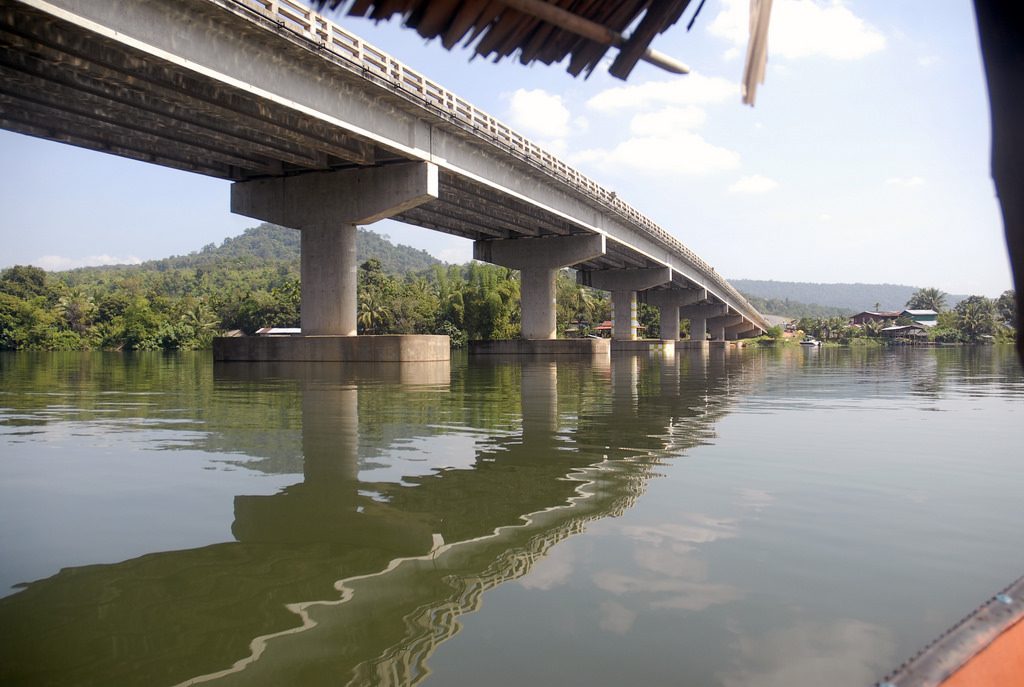 Aid can be provided in many forms, including grants, loans and technical assistance. Bilateral aid has, in the past decade, shifted predominantly to grant funding.3 Many countries have co-operative agreements with the RGC regarding some of the aid. These types of agreement allow the donor country to have some inputs as to what type of project their funding goes to, but due to the inherently political nature of bilateral aid, these types of projects are expected to become less common in civil society projects, while will be a driving force in infrastructural sectors.4

Cambodia’s recent shift from a low-income economy to a lower-middle income economy5 is expected to shift some foreign aid away from direct aid to other forms of support.

There are two major groupings of bilateral donor nations: Development Assistance Committee (DAC) members and non-DAC members. The DAC is a collection of 29 nations and multilateral donors that have decided to fund development in a more responsible way. This means that ODA loans must be made on concessional terms – these are defined as loans that are “substantially more generous than market loans. The concessionality is achieved either through interest rates below those available on the market or by grace periods, or a combination of these.”6 This type of aid also requires at least 25 percent to be none-loan grants.7

Non-DAC donors have no such guidelines and thus can invest, loan, grant or trade in any way they choose.

Cambodia has been in the process of becoming more reliant on regional partners rather than western ones. This is part of the Rectangular Strategy discussed in the development policy and administration page. This has resulted in the two largest bilateral development partners being Japan (DAC) and China (non-DAC).

While Cambodia is moving to a more Asiacentric development model, it still has accepted global standards for accepting aid. It was part of the 2005 Paris Declaration on effective aid use, which was then signed on to both the Millennium Development Goals and UN Sustainable Development Goals. Thus, it must comply with some international standards for aid usage. This issue is made somewhat murky when Chinese investment is concerned.8 This is because “investment” is outside the purview of these standards. This has caused some friction when nations recently have called on Cambodia to uphold its development commitments, and, in response, the RGC has said that they would rather get the money without any qualifications from China then implement the reforms the aid came with.9

Technical Assistance (TA) or Technical Cooperation, while declining, remains significant in Cambodia. The RGC has used TA to build capacity in the country in sectors that have been traditionally weak.10 TA usual involves a donor country dispatching experts or training personnel to the recipient country to facilitate growth or oversee a project in a less established sector.

The largest contributors of bilateral aid to Cambodia in 2016

Bilateral donor agencies appear to be motivated by a political whim. This is more the case than for multilateral organizations. One example of this is USAID, the foreign aid branch of the USA. All funding that comes from USAID is allocated and ratified by the US congress. This is the case with all bilateral aid. Thus all funding is tied to the development aims of the donor county. Another explanation is the bilateral donor nations tend to want to “plant their flag” in decidedly evident projects in hopes to demonstrate their international involvement to other nations, in subtle one-upmanship manner, and at home to appear to be promoting national interests abroad.11 Despite the 2005 Paris Declaration and later forums, bilateral donor nations do not cross-coordinate12 – leaving the effectiveness of aid in question due to a great deal of overlap in authorized projects.13

While each country does support a wide range of sectors, there are some regional variations. When ODA is filtered by sector and cross-referenced with country, one finds clear patterns. East Asian countries tend to favor the “infrastructural” sectors. For example, China funds the majority of all transportation projects with the remainder being funded by East Asian countries, which is the most funded sector.14 The same is true for the second most funded sector, agriculture. Beyond just the Chinese dominance in certain sectors, East Asia donors fund “business and financial services”, “rural development”, “energy, power and electricity”, and “technology, information and communications” (which is exclusively Japan). The “gender”, “community and social welfare”, and “tourism” sectors are solely funded by western countries (this includes Australia).15

Another issue with the wide range of aid coming to Cambodia is its high level of fragmentation.16 This fragmentation has prevented aid from being used completely effectively. The issue is when a large share of donors contribute a small portion of total aid to a single project, and projects tend to be smaller; the recipients  must report the issue to more donors. Such practices are less sustainable and are at more of a risk of aid volatility.17