Cambodia is one of the most biodiverse countries in Southeast Asia. Biodiversity supports Cambodians ecologically, economically and culturally. 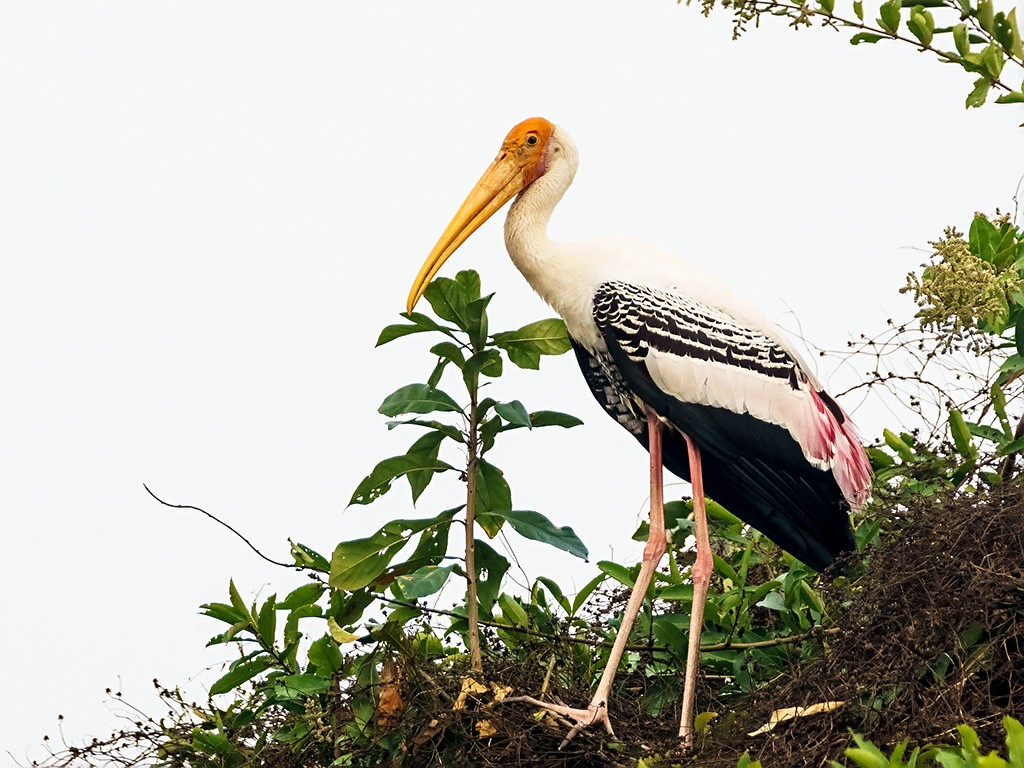 The current status of Cambodia’s biodiversity

The Kingdom is home to more than 135 species of mammals, 599 species of birds, 173 species of reptiles, 72 species of amphibians, 350 species of moths and butterflies, 955 fresh and marine fish and aquatic species, and more than 4,500 vascular plant species, according to the Fifth National Report to the Convention on Biological Diversity 2014.2 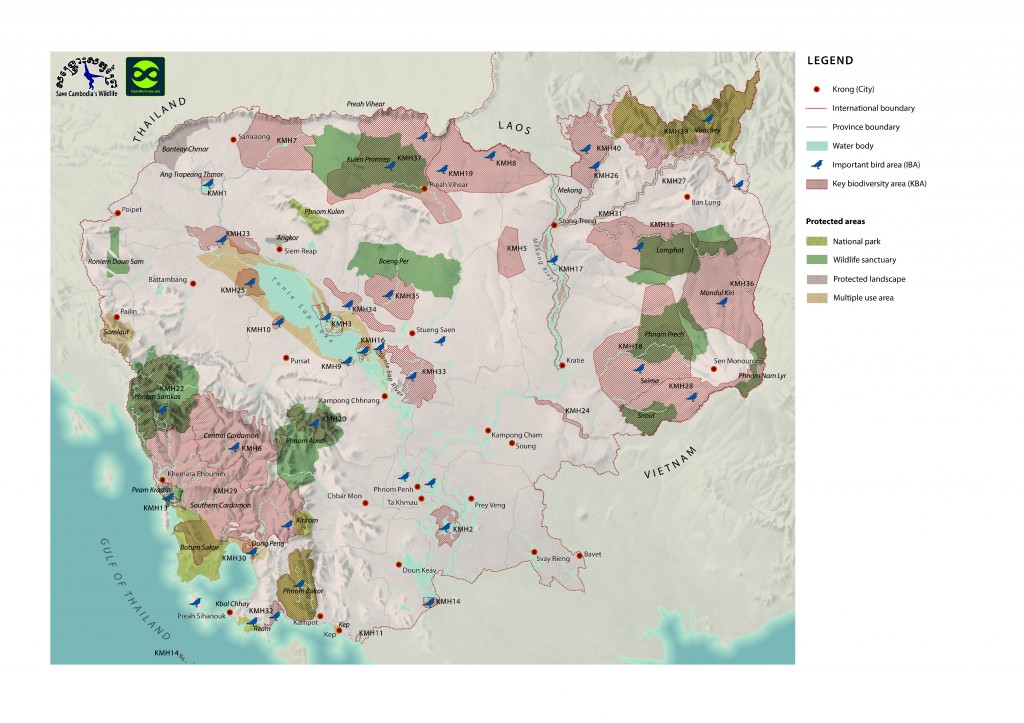 The establishment of protected areas is not only nationally significant for biodiversity protection, but also internationally important for managing and conserving the natural and cultural values and achieving long term ecosystem services management.

The role of protected areas becomes increasingly significant for managing and developing the environment and biodiversity protection in Cambodia. The Royal Decree on the Creation and Designation of Protected Areas established 23 protected areas in 1993, covering about 3,273,300 hectares across the country, which is under the jurisdiction of the Ministry of Environment (MOE).3

Cambodia has four Ramsar sites designated as ‘Wetlands of International Importance’, with a total area of 75,942 hectares.4

With its commitment to the sustainability of the environment and biodiversity use, the RGC has taken steps forward by signing up to many international conventions including:6

Deforestation and agricultural encroachment are the most common challenges to biodiversity protection in the Kingdom. The rising investment of economic land concessions, agricultural expansion and intensification, logging, mining and dam development are significant threats to biodiversity depletion, especially affecting endangered species.

The current datasets of 2014 forest cover, protected areas, forest areas and fisheries can be found on Open Development Cambodia (ODC). However, data and information on the status and trends of wildlife remains scarce.

Related to environmental and biodiversity protection