Starting from 2001, work began on promoting the formation of a Cambodian Stock Exchange (CSE or CSX) as a means of supporting the economic system in Cambodia’s development. A stock exchange facilitates the buying and selling of stocks among investors. Dr. Bit Seanglim, Chairman of the Securities and Exchange Regulation Working Group,  addressed a public note to the government to work on the implementation of the legal framework necessary for the successful launch of a Cambodian stock market.1 2

The potential benefits of a securities market had been seen a bit before, as the journalist Phelim Kyne noted: “First mooted by the government in 1995, the creation of a stock market was hailed as a key element in poverty reduction, economic development and the introduction of international business and accounting practices in the Kingdom.” 3 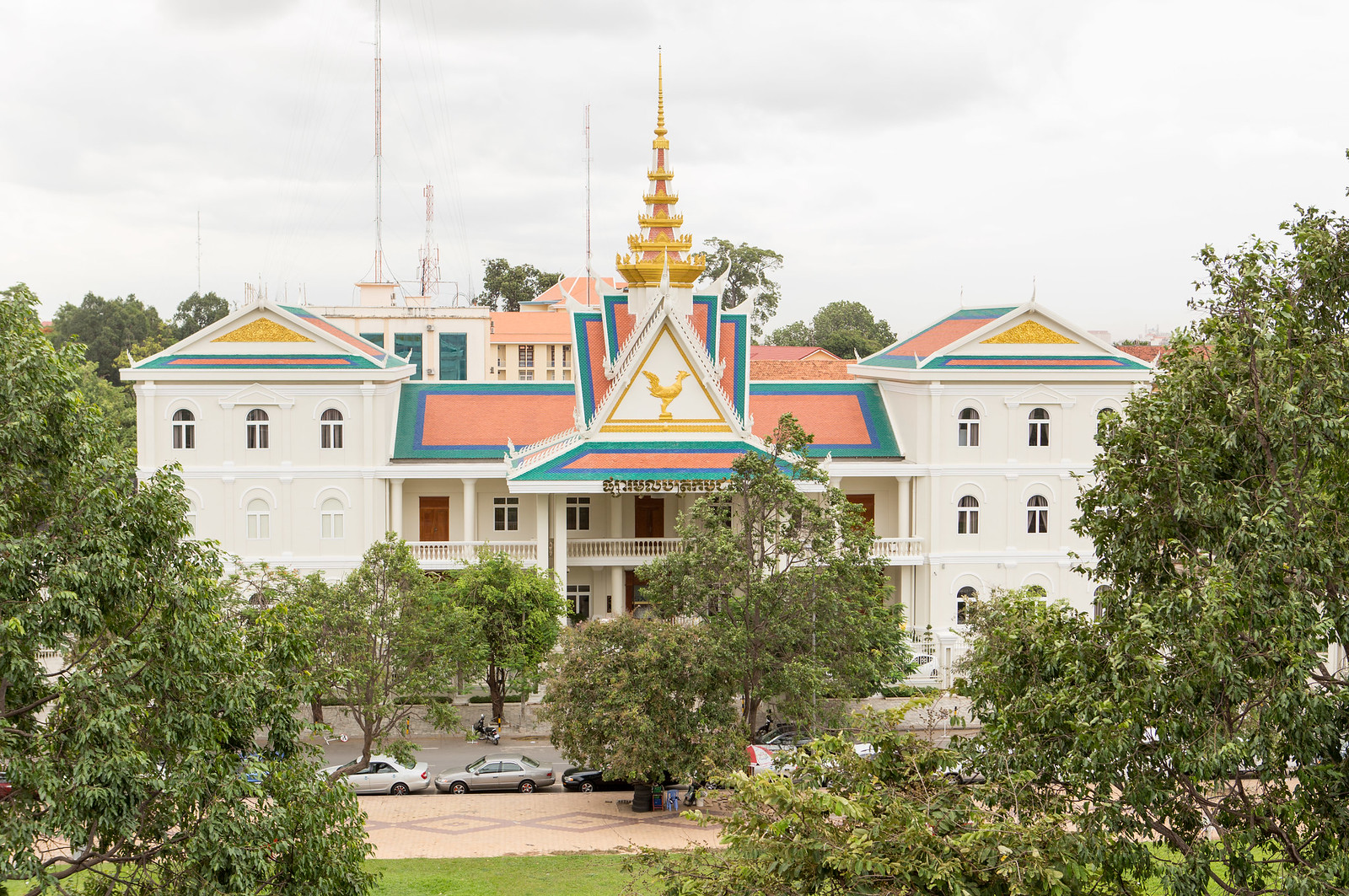 The development of a stock exchange came in the context of extensive reinforcement of public management combined with multiple new financial and decentralization regulations aiming at good governance in the public sector. There has been an initiative to encourage a new public management approach leading to more transparency, greater accountability of the State and efficiency in the business arena. One of the consequences of these reforms was the creation of new opportunities for investors to enter the securities business in Cambodia.

In 2011, the Cambodia Securities Exchange (CSX) was established as the country’s national stock exchange. It focuses on enhancing economic growth by facilitating investment, supporting the expansion of the private sector and encouraging inflows of capital. The CSX is the result of an agreement between the Ministry of Economy and Finance (MEF) and the Korea Exchange (KRX) to develop a securities market in Cambodia. The Royal Government of Cambodia holds 55% ownership of the exchange and KRX the balance. The stock exchange is regulated by the Cambodian government agency, the Securities and Exchange Commission of Cambodia (SECC). Cambodia allows the issuance of securities through private placement or IPO (initial public offering).4

As of March 2021, CSX had 7 listed stock companies and 8 listed bonds.5 In the 4th quarter of 2020, the market capitalization (the value of the companies traded) had grown by 250% year-on-year, according to CSX data.

Security is a financial asset that can be traded. There are, broadly speaking, 3 main types of security:

The new law enacts new ministerial prerogatives such as granting authority to the Prime Minister and Minister of Economy and Finance to issue government securities, according to the Law on Public Financial System or relevant laws and regulations. They can refund, buy back, and redeem any government securities, as long as they operate through Minister’s Prakas.

The new law allows the Royal Cambodian Government to issue bonds in either local or foreign currencies and reduces Cambodia’s dependence on foreign debt and international aid programs to raise capital. On a diplomatic level, “it is also hoped that the law will enable Cambodia to maintain its sovereignty because international pressure is increasingly becoming tied to economic assistance”, as seen with the recent partial withdrawal of the European Union’s “Everything but Arms” preferential trade deal. 13

The second development, Prakas 471, issued on 5 May 2020 by the MEF, modified the implementation of a withholding tax incentive for securities investors on the CSX, in order to attract more investors. This incentive corresponds to a “50% reduction of withholding tax on interest and dividends received with respect to the holding, buying, and selling of government bonds, stock securities, and debt securities for three years—from 1 January 2019 to 31 December 2021”.14

The government has made it a priority to attract investment from abroad. As a US state department report puts it: “foreign direct investment (FDI) incentives available to investors include 100 percent foreign ownership of companies, corporate tax holidays of up to eight years, a 20 percent corporate tax rate after the incentive period ends, duty-free import of capital goods, and no restrictions on capital repatriation”. 15

Cambodia has found it difficult to attract much U.S. investment, because of dissuasive factors such as corruption, a limited supply of skilled workers and inadequate infrastructures (including high energy costs).16 The American government has also reported that a “failure to consult the business community on new economic policies and regulations has also created difficulties for domestic and foreign investors alike”.17

Chinese investment has become increasingly important. The World Bank estimates that Chinese FDI made up to “60% of total FDI-funded projects in Cambodia in 2017; that share rose significantly in 2018. In 2019, FDI hit $3.6 billion – a record – with 43% being Chinese”.18 Considering the evolution during the pandemic in Cambodia, the capital market saw growth “in terms of listing companies and investors”, said Sou Socheat, Director General of the SECC.19

The introduction of new technology will continue to have an impact on the securities markets in Cambodia. The website phsarhun.com and the app PhsarHun were launched during the 2018 My First Stock Exhibition, held in Phnom Penh. This mobile app delivers stock market information to mobile phones. “The stock exchange website and app include essential information about listed companies, stock quotes and instant facts, electronic books, hot news and articles, as well as a chat room to discuss stock market-related issues,” said Hong Sokhour, CEO of CSX. Hean Sahib, Secretary of State at the Ministry of Economy and Finance, expressed his support for this new media to raise awareness of securities among potential investors.20