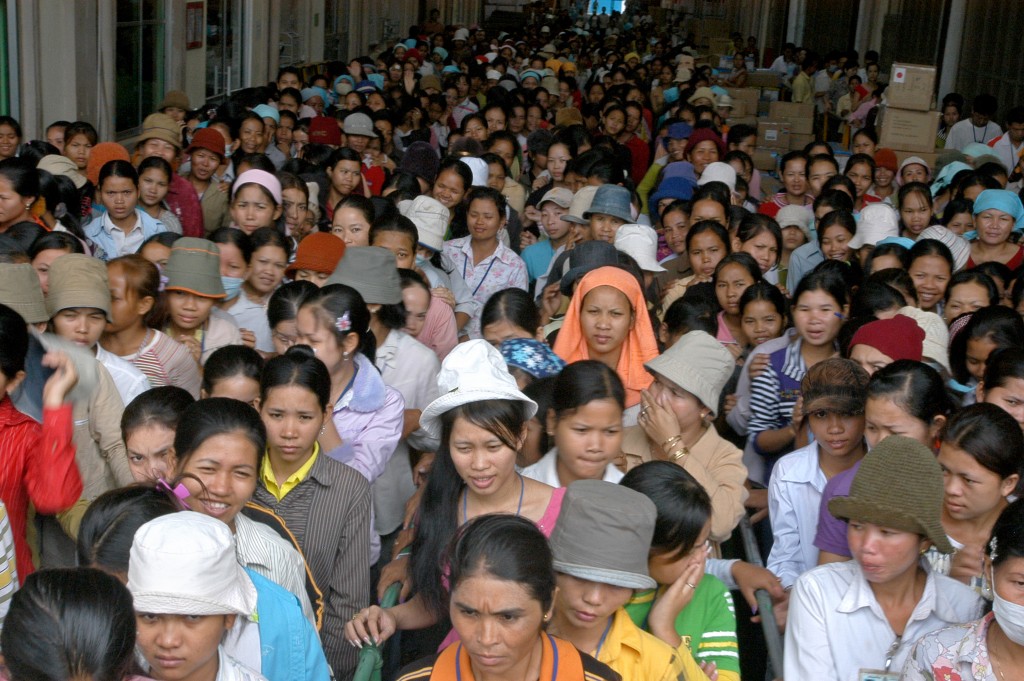 Since regaining peace and political stability in the 1990s, Cambodia has undergone significant change in its social, economic and political development.1 Over the years, many economic drivers have become essential pillars for the country like the garment and textiles, tourism, agriculture, construction and manufacturing. 2 The expanding pool of workers in various sectors have made the working group a dominant and valuable social group. To gain their voices and concern heard, the workers come together under a particular organization called “Union”. This institution’s role is to facilitate, negotiate and raise voices of a group they represented against opposing social groups like the government or employers. 3

In Cambodia, the trade and working unions first presented in the Khmer monarchy regime during the 1950s.4 Along with the country’s social-economic transitions, the importance of unions ‘role and function has become apparent to the group they represent. Unions serve as a platform to raise voices, concern and negotiate with governments or employer for their benefits and interest.5

After the​​​ establishment of garment and textile factories in the Kingdom of Cambodia, trade unions immediately took root. Under the support of the Sam Rainsy Party and the Cambodian Peoples’ Party, the first Free Trade Unions of Workers of the Kingdom of Cambodia (FTUWKC) and the Cambodian Union Federation (CUF), were established in 1996.6 By the end of the first quarter of 2019, the total number of registered labour organisations in the country reported that stood at around 5,000, of which 4,700 were locals unions, 189 union federations, 29 confederation union and nine employers’ associations.7

The rights to freedom of association are protected under Cambodian law. Article 36 of the Constitution of the Kingdom of Cambodia provides that ‘Khmer citizens of both sexes shall have the rights to create unions and participate as their members’. The 2016 Trade Union Law gives workers and employers the right to form unions and associations.8

Levels of unionization across the entire workforce are estimated low. But the workers in the garment sector around 60 per cent were believed to be members of the unions.9

The first association of employers, the Garment Manufacturers Association in Cambodia (GMAC), was established in 1996 to represent the garment and footwear industry.10 As of 1 August 2019, GMAC had 629  members.11

In May 2016, the Royal Government of Cambodia passed a new law covering trade unions and industry associations. The government has said that the law was intended to facilitate cooperation between employer associations and unions by using legal means to solve disputes rather than protests.12

Between 2010 and 2018, there were 642 labor demonstration events recorded.13 There were 220 strikes and labor-related demonstrations in 2016, less than half the 582 in 2015. Some industry spokespeople attributed this fall to the introduction of the new law.14

There have been several apparent breaches of the law since it was passing. For example, one man reported sacked for forming a union at one factory in December 2016.15 In another case in July 2016, nearly 800 workers protested for better working conditions were sacked. The matter was taken to the Arbitration Council and ordered the company to reinstate the workers. The company, however, ignored those instructions.16 As of 2020, according to the ITUC global index 2020, Cambodia stands at 5 rating on workers’ rights violation which is the same rating as the 2019 report.17