Firewood and charcoal remain key sources of energy for household cooking and for small food businesses. 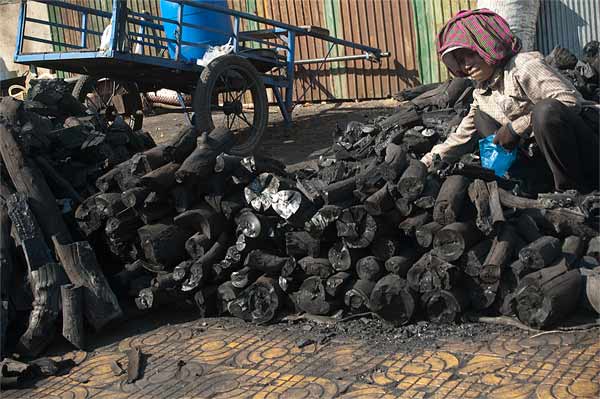 The cooking fuels used in Cambodia have changed greatly in the last decade.

The change from older to more modern cooking styles can have a huge impact on the workload of the household members doing the cooking. The World Bank research shows that switching to an improved cookstove can save an average 4.7 hours a week in fuel collection and 24.3 minutes preparing to cook a meal.4