Since the 1990s, the Cambodian economy has recorded a substantial expansion led by the tourism, manufacturing and construction sectors. One of the highest economic growth rates in the world allowed Cambodia to become a lower-middle-income country in 2015 1

The country has a strategic position in Southeast Asia, close to leading producers and trading countries and members of the Association of Southeast Asian Nations (ASEAN). This regional body strongly supports trade between its member states and provides Cambodia with access to a market of 643 million consumers. Between 2007 and 2017, the GDP in the region doubled from $ 1.4 trillion to $ 2.8 trillion, demonstrating the economic significance and advantage of the region to Cambodia’s commercial sustainability 2 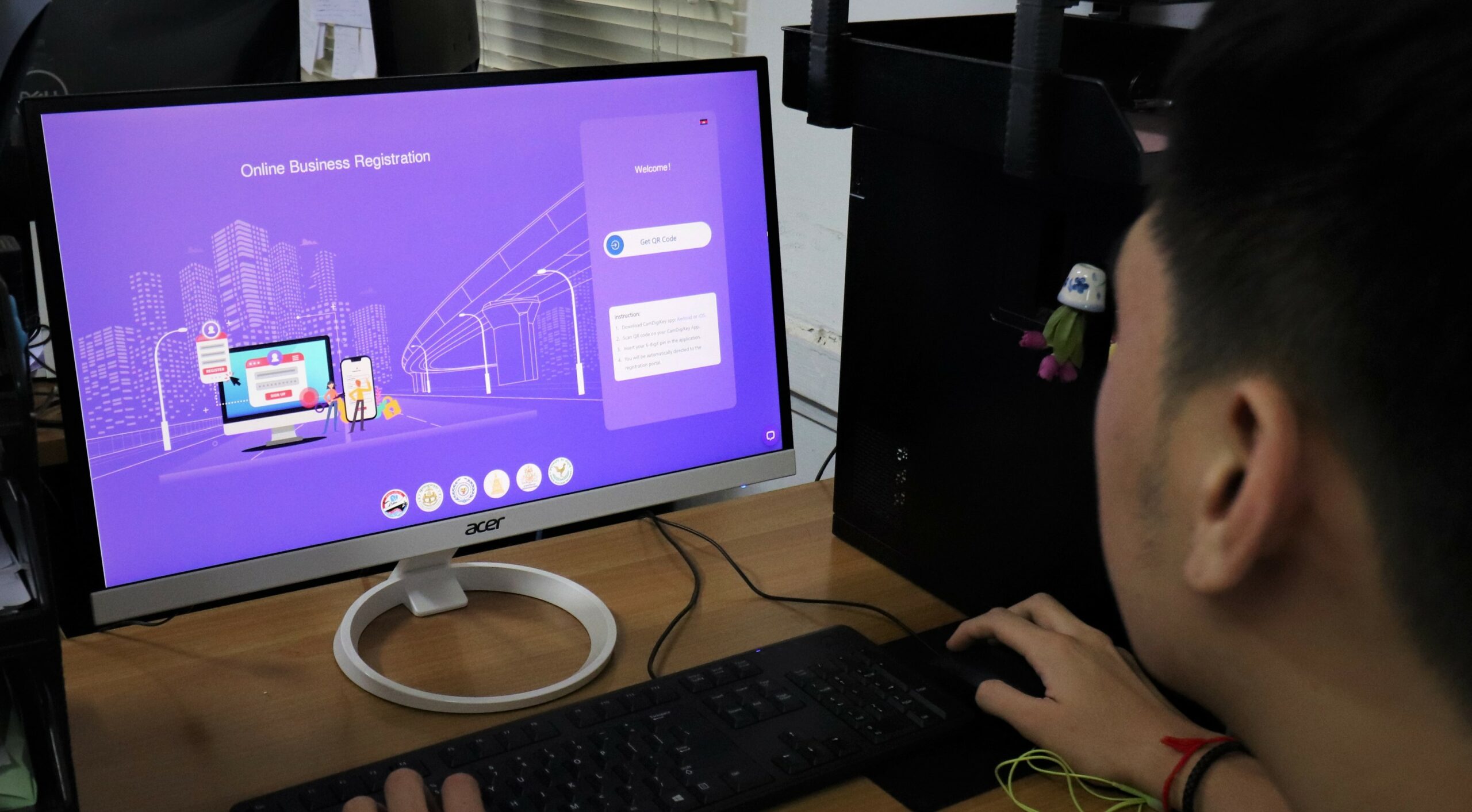 Increases in foreign direct investment (FDI) have also been key to the expansion of Cambodia’s economy. In 2019, FDI accounted for 14% of the country’s GDP.

With the return of a market-oriented economy in 1989, Cambodia fostered a relatively open investment regulatory environment, allowing 100% foreign ownership across all industries with few exceptions. In recent years, the Cambodian government has been developing multiple business reforms to align corporate governance national frameworks with global standards with the objective of an improved commercial and business regulation environment that boosts the economy through more trade and investment.

The introduction of new policies and reforms has benefited the private sector, which is the main driver of the Cambodian economy. Private businesses are mostly small and medium size, as can be seen in Figure 1, with 74% of businesses having just one or two employees.

Figure 1: Number of corporations disaggregated by number of workers in Cambodia in 2015. Source: OECD (2019).

The Law on Commercial Enterprises (LCE) is the foundation governing commercial law in Cambodia as it regulates the operations of different businesses including sole proprietorships, partnerships, limited liability companies, foreign businesses and public enterprises. The law also requires all companies to display their name in Khmer language in all seals, signs, forms, letterheads and documents used in Cambodia. All companies must conduct a company search through MOC to ascertain that their name is not already being used.

In early 2016, the Cambodian Government updated its law on accounting and auditing, through which it requires businesses to conduct annual audits. The National Accounting Council (NAC) is overseeing the adoption of CIFRS. This requirement is mandatory for both enterprises and not-for-profit organizations in Cambodia. Challenges in reaching an agreement on the requirements for commercial banks and financial institutions delayed their inclusion in the law until 2019. The law also established that when forming audit committees, there must be at least three board members and an independent director in the case of publicly listed companies.

Cambodia accommodates different business structures and legal entities. These include: