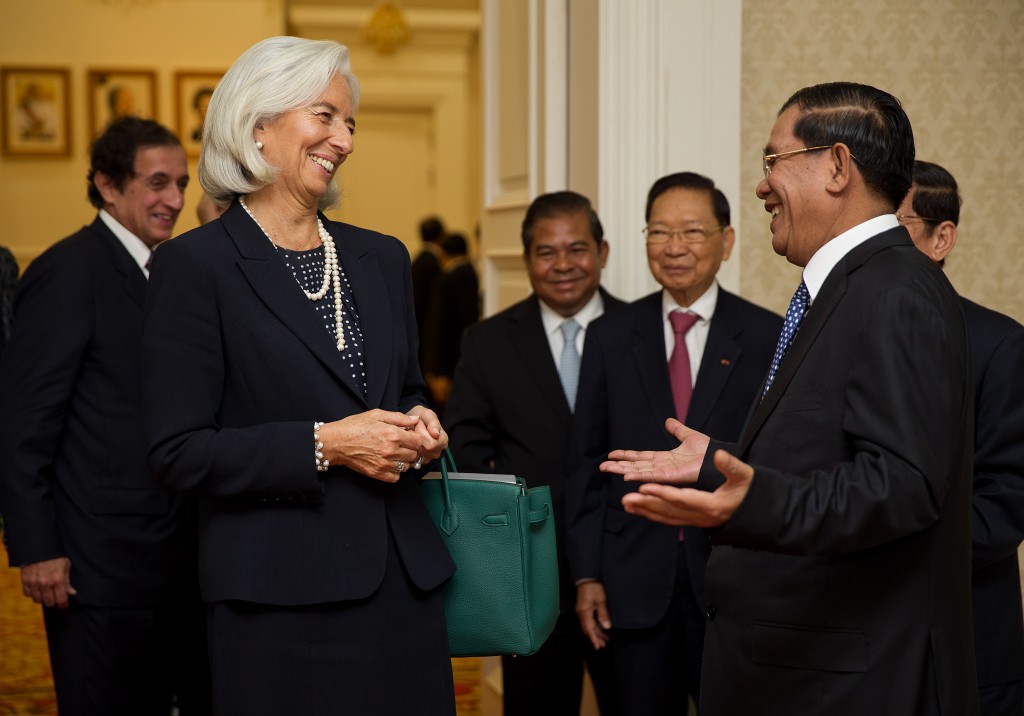 The Council of Ministers is at the centre of the Royal Government of Cambodia (the executive branch). This supreme body of the executive consists of the prime minister, deputy prime minister, senior ministers, ministers and secretaries of state. Most of the government members are also the heads of ministries and other national bodies. They are responsible for the implementation of laws adopted by parliament and promulgated by the king, as well as the implementation of the government’s policies and regulations.

Cambodian government follows a liberal multi-party democracy model.3 Through participation of political parties in the elections, Cambodian citizens elect their representatives either directly or indirectly. Parliament has two houses, the National Assembly and the Senate. Only members of the National Assembly are directly elected by the people; members of the Senate are elected indirectly.4

Since the reinstatement of the second constitutional monarchy, there have been six universal, direct elections, in 1993, 1998, 2003, 2008, 2013 and 2018.5 There have been three elections for the Senate, in 2006, 2012 and 2018. This institution was only established in 1998, after the election of the National Assembly for its second legislature, and all of its members in the first legislature were nominated but not elected.6 The former has a term of 5 years while the latter has a term of 6 years.

The Kingdom of Cambodia is a uniform and indivisible state (it does not share sovereignty with any other state). While territorial administration is subdivided into the capital city, provinces, districts and communes, the organization and functioning of the provincial and local governments remain under the control of the national government.7 Villages do not play a role in Cambodia’s territorial administration.

Any regulation that is issued by the government, government ministries and other national bodies has a higher ranking than that of a local administration. Also, at the sub-national level, the ministries and other national bodies have additional hierarchies in the form of provincial departments and district offices in the capital city and in each province and district. Thus, any level of the local administration exercises its authority on behalf of the national government.

Women account for 31% of the 41,420 civil servants at a national level (a lower figure than the sub-national level, where women make up 43% of 175,751 civil servants).8 The national figure is set to increase as a result of the UN’s Sustainable Development Goals. In the Cambodian SDGs for Goal 16, one of the indicators is “Proportion of female government officials in ministries/agencies”. This has a 2030 target of 50%.9