Cambodia’s economy has experienced an impressive performance, reflected in its rapid economic growth and significant poverty reduction. Part of this is the result of the relative openness of Cambodia towards foreign investors. Domestic investment has also been growing, although at a lower rate than other countries in the region and other countries at the same level of development.1 Cambodia has committed to its national strategy to become an upper-middle-income country by 2030 and to achieve high-income status by 2050.2

To achieve this and other commitments, Cambodia has continued to keep its economy open by offering potential investment opportunities to foreign investors.3 It also aims for growing international trade, exchanging goods and services with regional and other global markets. The implementation of free-market principles and macroeconomic stability also provides an appealing investment environment for Cambodia.4 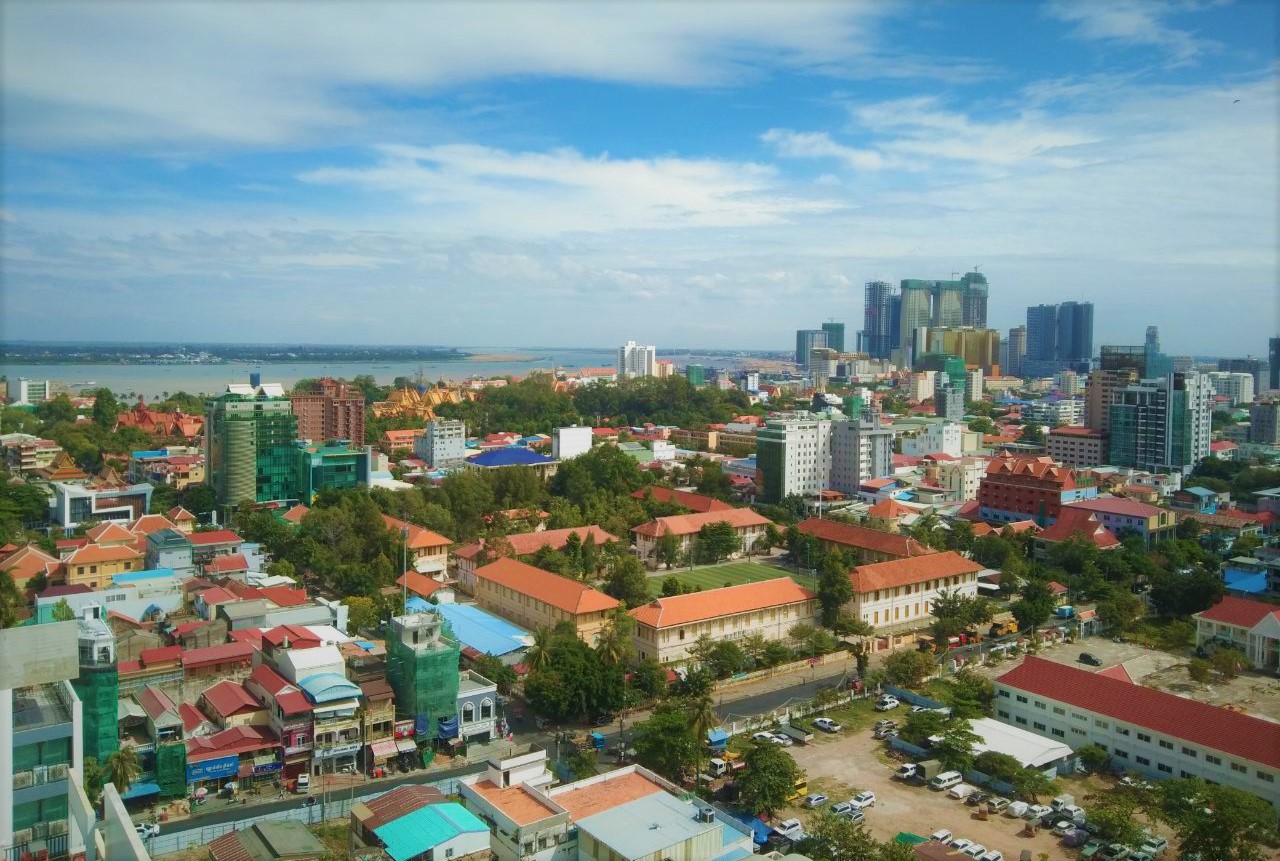 The country has performed well in attracting foreign investors given the small size of its economy, although foreign direct investment (FDI) is still heavily focused on only a few sectors, for example garment manufacturing. Like that of other countries in the region, Cambodia’s FDI inflows grew substantially after it joined the World Trade Organization (WTO) in 2004.5

According to the Council for the Development of Cambodia (CDC), the creation of laws and regulations that govern FDI in Cambodia is intended to encourage investments. As stipulated in the Law on Investment, FDIs in Cambodia are open and investments are allowed in many areas except for land ownership. The investors are also entitled to various incentives.6 The first Investment Law of the Kingdom of Cambodia was enacted in 1994. It consisted of 9 chapters and 26 articles and the key focus was to facilitate investment.7 This law set out general provisions such as procedures for investing and receiving rights and guarantees for investors. It also showed the sector that the government encouraged investment.8

In 2003, a new law amended some articles in the existing 1994 Investment Law, making it clearer and more comprehensive. This Law on Amendments to the Investment Law of the Kingdom of Cambodia9 clarified the scope, procedures, and qualifications of investment that can be made in Cambodia. The law also aimed to encourage more investment and create a fairer balance for the investment regime in Cambodia.10 There are additional incentives for investors and dispute settlement mechanisms, for example, an automatic tax holiday, 100% exemption from import duties, a guarantee against nationalization, renewable land leases of up to 99 years on concession land for agricultural purposes, and more. 11

In 2005, Sub-Decree No. 111 on the Law on the Amendment of the Investment Law of the Kingdom of Cambodia was promulgated. This aimed to  supplement and implement the Investment Law to further promote investment in the country by both domestic and foreign investors.12 This sub-decree further clarified the Qualified Investment Projects (QIP) status that all investors must apply for to receive investment incentives.13 According to the amended Law on Investment (2003),  the CDC acts as the one-stop service organization responsible for evaluating and making decisins on investments and rehabilitation, development and oversight of investment activities. Investors must submit their investment proposals to the CDC or the Provincial-Municipal Investment Sub-committee to obtain a Qualified Investment Project (QIP) status, which depends on level of capital and location of the investment.1415

In early 2021, the CDC completed drafting a new investment law and this is expected to be introduced in 2021. This expectation can be met if the law passes smoothly through the Economic and Financial Policy Committee, the Council of Ministers and the National Assembly.16 The new draft law seeks to improve the investment climate while new incentives for investors are also created.17 The new draft law has 11 chapters and 39 articles, revised to adapt to social development trends and respond to some investment issues such as high electricity costs, limited skills in the labor force and limited infrastructure.18 More flexible and simpler than the existing law, the new law is expected to improve investment procedures, reduce transaction time and cost via online business registration and increase incentives for both local and foreign investors. The new law takes advantage of technological developments and provides ready-made policies for Industry 4.0.19

As stipulated since the first phase of its Rectangular Strategy, the Royal Government has considered the private sector as the engine of economic growth. The Government continues to focus on attracting private sector investors through the expansion of international markets, provision of tax exemptions, development of infrastructure, and strengthening of the legal framework to facilitate private investments in priority sectors with fair competition, transparency, and accountability.20

The Cambodian Government has been improving its investment facilitation services. In 2005, the Government established the Cambodian Special Economic Zone Board (CSEZB) under the CDC’s supervision with an aim to promote the special economic zone (SEZ) scheme in Cambodia. The Special Economic Zone Administration was also established to authorize SEZs and is expected to provide a one-stop service to zone investors from the registration of investment projects to routine export-import approvals.21

Cambodia introduced Special Economic Zones (SEZs) for the first time in December 2005. SEZs refer to legal, logistic and tax arrangements to attract export-oriented manufacturing investment that would not otherwise happen. SEZs increases the security of investment, reduce cost and regulations and trade restrictions.22 These preferences offer incentives to investors with Government support on import-export trade facilitation and administration.23 By September 2020, there were 46 SEZs recorded in Cambodia.24

However, Cambodia still has some challenges to address despite the rapid economic growth and attractive investment climate. As stated by the World Bank, much of the population remains “near poor” and economically vulnerable as the country’s economic growth still depends heavily on a few sectors, for example, the export of garments and footwear.25 This condition makes Cambodia vulnerable and exposed to the decline of competitiveness and the erosion of preferential market access. Overseas development assistance (ODA) has been decreasing steadily as a share of GDP, so private capital is increasing in importance for the economy.26

The Industrial Development Policy 2015–2025 (IDP) sets out clearly these challenges and rolls out the need to diversify the economy and avoid over-reliance on garments.27 The plans to diversify the economy are also set out in the Rectangular Strategy Phase IV,  through, for example, efforts to reduce the cost and time in setting up a business as well as promoting a strong trade and investment climate.28 The Government has continued its effort to maintain and promote a conducive investment environment by setting out prudent macroeconomic policies to maintain a manageable inflation rate, stabilize the exchange rate and other related policies such as comprehensive tax reforms.29