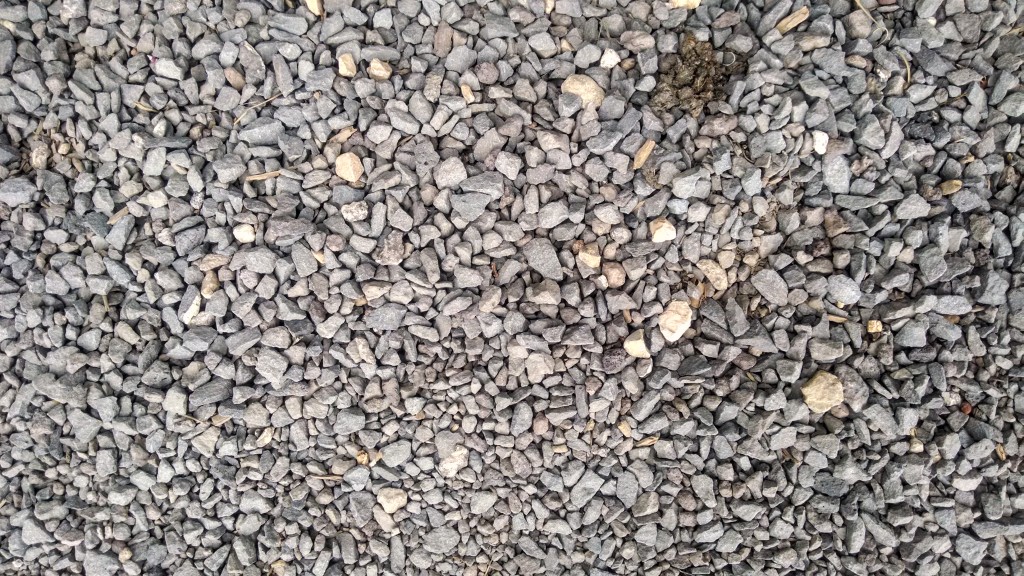 Since 2010, Cambodia has seen increasing production of cement, crushed stone, sand and gravel in response to the country’s booming construction sector. Approved investment in the construction industry in 2015, at $3.3 billion, was 33% higher than 2014, according to the Ministry of Land Management, Urban Planning and Construction.1 Local demand for cement has been estimated at 4 million tons per year.2

In  August 2015, SCG announced that it planned to lay out a US$300 million investment to increase production capacity in Cambodia. The money would develop a third production line in the Kampot province factory, lifting its capacity to 7,500 tons of cement per day by 2019.3

Another significant expansion of cement production was announced in December 2015 when Chip Mong Insee Cement said it had signed a partnership agreement with China’s CITIC Heavy Industries Co. Ltd. to build a $262 million cement plant in Kampot province, with construction due to start in 2016.4 The plant is said to have a capacity of 5,000 tons of cement per day. Chip Mong Insee is a joint-venture between a local company and Thailand’s Siam City Cement Plc, Thailand’s second-largest cement company. In 2013 the Thai company shelved a previous cement plant project in Cambodia, citing political uncertainty and better investment opportunities in Myanmar.5

In June 2014, China based Huaxin Cement Co said it had purchased 40% of Cambodia Cement Chakrey Ting Factory Co, the company building a cement factory in Kampot, in a US$24 million investment. The factory would reportedly have a capacity of 3,200 tons of cement per day. 6

Sand for construction is typically dredged from riverbeds in Cambodia, with illegal dredging frequently reported.

A 2010 report by international NGO Global Witness, Shifting Sand, found Singapore to be a primary consumer of sand exported from Cambodia. It reported a lack of transparency around the deals, unclear benefits to Cambodia, and some concessions allocated within protected areas.8