Extractive industries include mining and mineral sectors, natural gas and oil exploration, petroleum refineries, and quarrying for construction resources such as sand, stone, and gravel. Cambodia’s extractive resources have gone largely untapped, while these resources are geographically identifiable. French and Chinese geologists have been indicated remarkable mineral potential in Cambodia since the latter part of the nineteenth century. However, the reserves of such mineral resources have not been evaluated for development or extraction.1 The law aims to govern the management and exploitation of mineral resources, mine manipulation, and all activities related to mining operations in the Kingdom of Cambodia, except petroleum and gas mining operations, which are governed by a separate law. All raw material resources extracted in the nation are prohibited from export, and only completed goods are permitted.2 Cambodia’s mineral resources are divided into five groups, including metallic minerals, non-metallic/industrial minerals, gemstones and ornamental stones, solid fuel minerals, and construction minerals.3 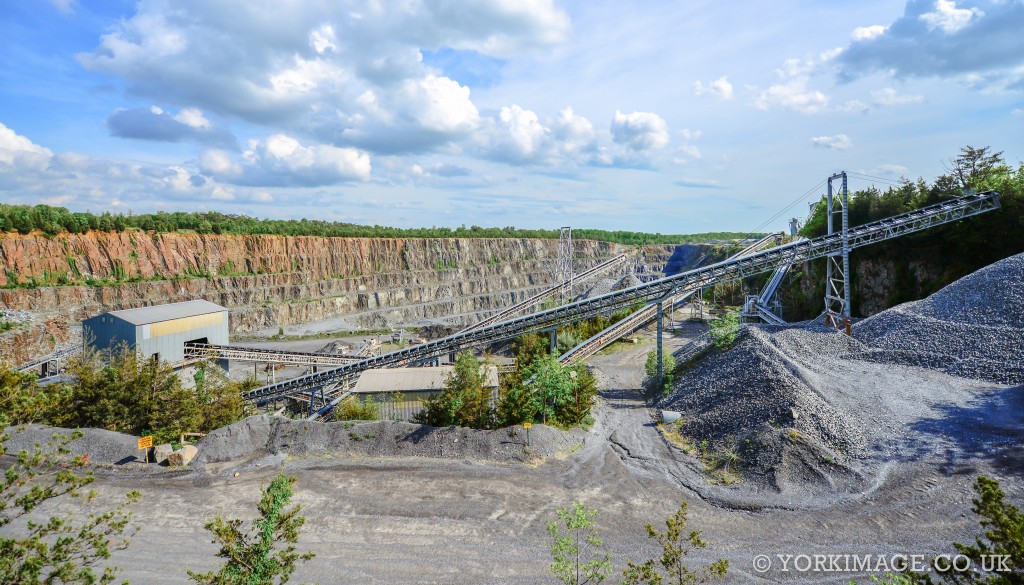 The government considers extractive industries a potentially important sector to fuel economic development.4 Under the Constitution, all-natural resources are the property of the state,5 and therefore, mining conducted without a license is illegal. Except for oil and petroleum, most extractive industries are regulated by the Ministry of Mines and Energy (MME), formerly the Ministry of Industry, Mines and Energy, or MIME. MME is responsible for licensing, managing, and inspecting mining operations, and ensuring that the mining law provisions are respected.6 While the MME is in charge of issuing and suspending licenses, other ministries, including the Ministry of Environment,7 and the Ministry of Water Resources and Meteorology8 have responsibilities when environmental pollution and protected areas are concerned. For example, an Environmental Impact Assessment (EIA) — the responsibility of the Ministry of Environment—is required for all oil and gas operations.9

Licensing is covered by the Law on Mineral Resource Management and Exploitation10 and Sub-Decree No. 72 on Management of Exploration and Industrial Mining License.11 The Sub-Decree sets out the processes and conditions around the issuing of licenses. Exploration licenses are valid for three years and may be renewed twice. Industrial mining licenses are valid for up to 21 years and may be renewed for two terms of 10 years.12

To promote sustainable mining practices to achieve the policy vision of “Wealth for All”, the government has adopted Sub-Decree No. 72 on Administration of Mineral Exploration and Industrial Mining Licenses on May 05, 2016,13 and Circular No. 360 on Granting Mineral Exploration License on October 07, 2016.

Since the promulgation of the Law on Mineral Resource Management Exploitation in 2001, the government has granted exploration and exploitation permits to several domestic and international companies. By December 2016, there were 23 active industrial mining licenses, 61 mineral exploration licenses, and 401 construction mining licenses.14 Recently, the Ministry of Mines and Energy (MME) has granted gold mining permits to seven companies in five provinces as of 2021, including Kratie, Preah Vihear, Mondolkiri, Ratanakiri, and Battambang. Renaissance Minerals (Cambodia) Ltd, one of the firms, has begun gold refining, while others are preparing to create a gold refining manufacturing chain.15

The following are the projected FDI inflows into Cambodia's extractive sectors for 2018-2019.19

Petroleum activities fall mainly under the Cambodian National Petroleum Authority (CNPA) jurisdiction rather than the General Department of Petroleum of the MME. CNPA is responsible for evaluating exploration bids and making recommendations to the government on granting petroleum agreements for specific companies.20 Cambodia has developed six offshore blocks (A–F), nineteen onshore blocks (I–XIX), and four blocks in an overlapping claims area (OCA) with Thailand for oil and gas exploration. Offshore Block A will very certainly be the first to produce oil.21 A committee was established to oversee renewed negotiations with the Thai government on the OCA, which has been under dispute since the early 1970s.22

Prime Minister Hun Sen said on June 10, 2021, Australian-owned Renaissance Minerals will begin manufacturing gold in Mondulkiri Province on June 21, 2021, generating an average of three tonnes of pure gold per year in its first eight years of operation.23 Renaissance Minerals is committed to the exploring, developing, and operating of the Cambodian Gold Project, which the company wholly owns. Following the grant of a new exploration license and agreements, the company has earned five additional exploration licenses such as Koan Nheak Project, Phnom Khtong Project, Snoul Project, Preak Klong, and O’Khtung, and Okvau Gold Project, covering approximately 1,500 square kilometers in July 2017.24 The Okvau Gold Project covers about 75% (1,124 square kilometers) of the whole area.

Mining has both potentially positive and negative impacts on the social, economic, and environment. The potential positive impacts of mining are development and financial benefits (wealth creation and increased investment) and benefit for local people (employment, skills, improved infrastructure, as well as education and social programs).25 Cambodia will see how the mining industry can benefit the country after 2023, as it will create a stronger economic foundation, more job opportunities, and more business. The revenue generated by extractive industries should be directed to a national fund that can be used to cover priority areas such as education, public health, and social protection.26 Cambodia joined the ranks of the world's gold producers with the start of production in the Okvau Area of Keo Seima District in Mondulkiri Province, where Renaissance Minerals has been exploring and researching for 14 years. The project is expected to provide $185 million in annual national income for Cambodia, including at least $40 million in royalties and tax revenue, which would be used for social development.27 Additionally, the GDP from mining in Cambodia increased from approximately $204 million in 2018 to $248 million in 2019.28

The extractive industry sector, if well managed, will contribute significantly to the development of the Cambodian economy. If not, it can be a burden, causing public health issues and dissatisfaction. The potential negative impacts of mining areas the following negative impacts on the environment (chemical pollution, noise, dust, smoke, and vibrations, waste products, water use, forest clearance, and destruction of habitat) and negative impacts on people (labor, impacts on women, encroachment, displacement, access, indigenous people, loss of income, violence and intimidation, breakdown of communities, and lack of transparency).29 The government has handled various mining-related issues with local populations, including one in Preah Vihear's Rovieng, where local inhabitants claimed a mining business had encroached on their land.30 Indigenous people in Mondulkiri Province are urging government officials to be cautious in granting mining concessions in the province following the May 2018 incident in which hundreds of villagers were sickened and more than a dozen were killed when toxic substances including cyanide were improperly handled and leaked into a local river.31 Some of the mining companies that have invested in the area have blocked major roadways, causing traffic congestion. The mining zones might endanger wildlife in their natural habitats and national surroundings. As a result, mining corporations and governments should provide public environmental impact assessment (EIA) for projects and allow local citizens to participate in decision-making. Furthermore, the government should make revenue data available to the public.32