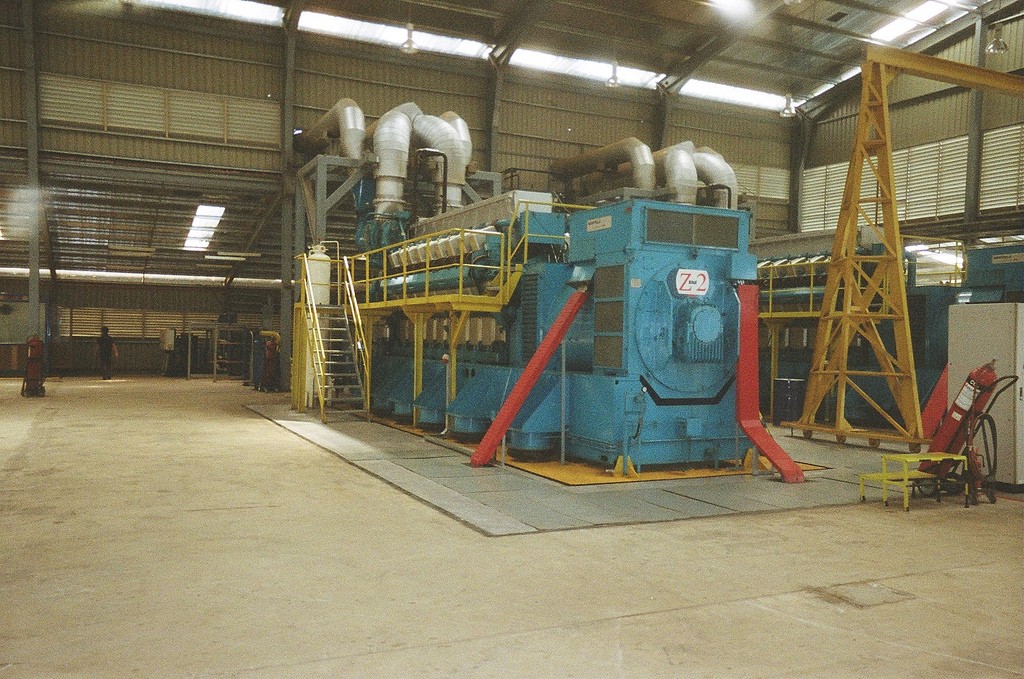 They provide a proportion of Cambodia’s locally-produced electrical supply – according to the Electricity Authority Cambodia’s 2016 annual report, coal’s contribution to energy production went from 28 percent in 2014 to 47 percent in 2015.1 An EAC report states that the CIIDG coal plant is the country’s single largest domestic energy provider.2

These fuels are likely to remain significant sources of electricity generation for many years. This comment appears in the National Strategic Development Plan 2014–2018:

“To meet the demand for electricity across the whole country, the Ministry of Mines and Energy will promote the exploration of energy sources such as hydropower, natural gas, and coal for the electricity generation.”3

According to Electricity Authority of Cambodia (EAC), the electricity generated by coal power plants in Cambodia increased from 168.75 million kWh in 2013 to 863.02 million kWh in 2014.4 The production rise is due to the full operation of the 270MW coal-fired power plant by Cambodian Energy Limited, and the first-phase operation of coal-fired power plant by C.I.I.D.G. Erdos Hongjun Electric Power Co. Ltd.5

The coal power plants that are operating, include:

The coal power plants that are planned include:10

However, Cambodia’s coal reserves are not yet being commercially mined and so the country relies on imported coal supply. For example, the large coal-fired plant in Preah Sihanouk province imports coal from Indonesia.13

The international NGO REEEP (Renewable Energy and Energy Efficiency Partnership) estimates that there are approximately 200 diesel mini-grids in Cambodia. They often face very high production costs due to inefficient fossil-fuel powered generators and the poor design of distribution systems.15

Oil and gas have been found on Cambodian territory, but no commercial extraction has begun. All the petroleum products Cambodia needs are imported. Estimated consumption of refined petroleum products is 47,490 barrels per day.16;17

For exploration of oil and gas there are six offshore blocks, nineteen onshore blocks and four blocks in an overlapping claims area contested with Thailand. Maps can be viewed here.

Cambodia has no refinery with the capacity to deal with the oil and gas that may be extracted, although in early 2015 the Cambodia Petroleum Company confirmed its $2.3 billion oil refinery, to be built on 365 hectares across Kampot and Sihanoukville provinces, was in the early stages of construction.18